And now the midnight draught of sleep, Where wine and spices richly steep, In massive bowl of silver deep, The page presents on knee. Lord Marmion drank a fair good rest, The captain pledged his noble guest, The cup went through among the rest, Who drained it merrily... -from Marmion Fantastically successful when it was first published in 1808 and a bestseller throughout the 19th-century, this is Scott's epic poem of the 1513 Battle of Flodden Field, an enormous military disaster for Scotland in which the English killed King James IV and most of his nobles, and "all was lost," Scott said of the debacle, "but our honour." With a hero, Lord Marmion, who is by turns both upright and villainous, and its sweeping air of romantic and political intrigue, this rich tapestry of verse remains favorite of Scott devotees today. Scottish novelist and poet SIR WALTER SCOTT (1771-1832), a literary hero of his native land, turned to writing only when his law practice and printing business foundered. Among his most beloved works are The Lady of the Lake (1810), Rob Roy (1818), and Ivanhoe (1820). 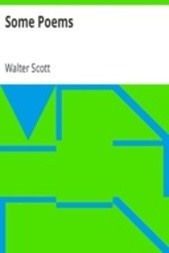 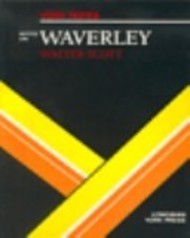 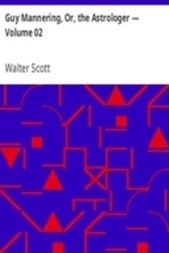 Free
Guy Mannering, Or, the Astrologer — Volume 02
By Walter Scott 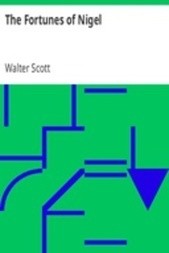 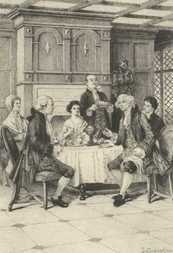 Free
The Antiquary — Volume 02
By Walter Scott
Also Available On