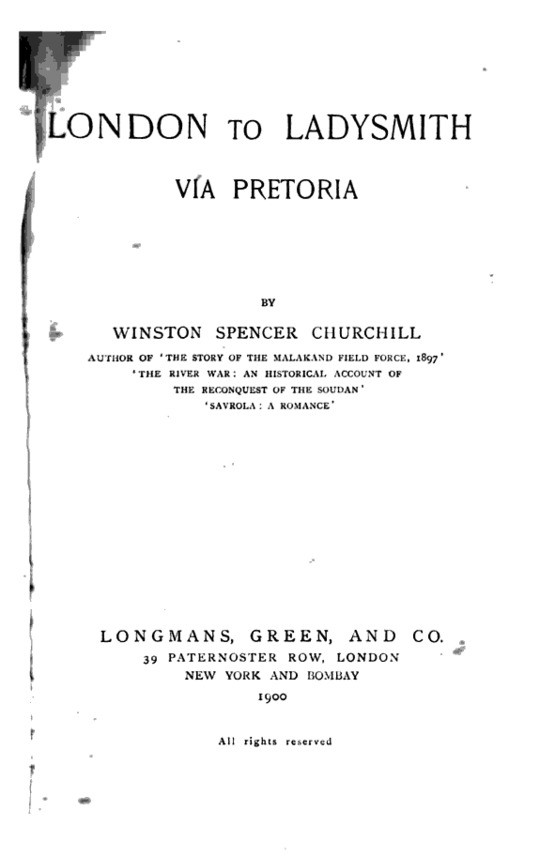 London to Ladysmith via Pretoria

"This small book is mainly a personal record of my adventures and impressions during the first five months of the African War. It may also be found to give a tolerably coherent account of the operations conducted by Sir Redvers Buller for the Relief of Ladysmith. The correspondence of which it is mainly composed appeared in the columns of the Morning Post newspaper, and I propose, if I am not interrupted by the accidents of war, to continue the series of letters. The stir and tumult of a camp do not favour calm or sustained thought, and whatever is written herein must be regarded simply as the immediate effect produced by men powerfully moved, and scenes swiftly changing upon what I hope is a truth-seeking mind." -- Winston S. Churchill

Table of Contents
You May Also Like
Free
The Story of the Malakand Field Force: An Episode of Frontier War
By Winston Churchill 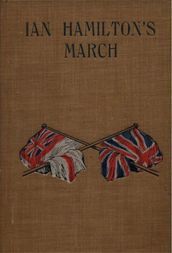 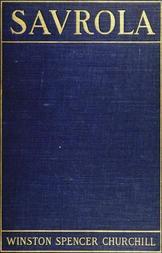 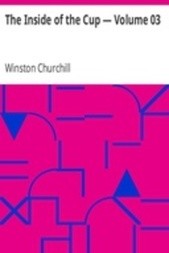 Free
The Inside of the Cup — Volume 03
By Winston Churchill 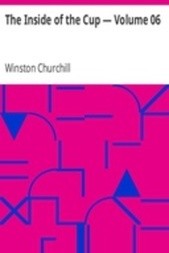 Free
The Inside of the Cup — Volume 06
By Winston Churchill 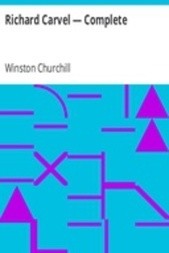 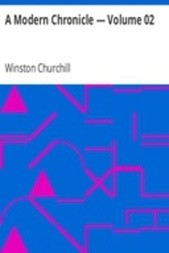 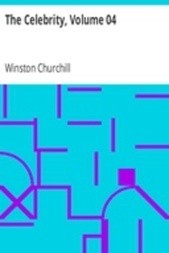 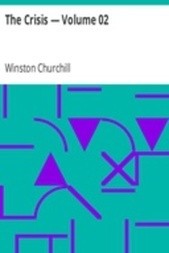 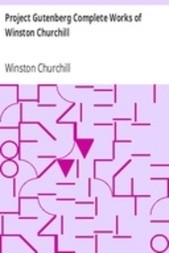