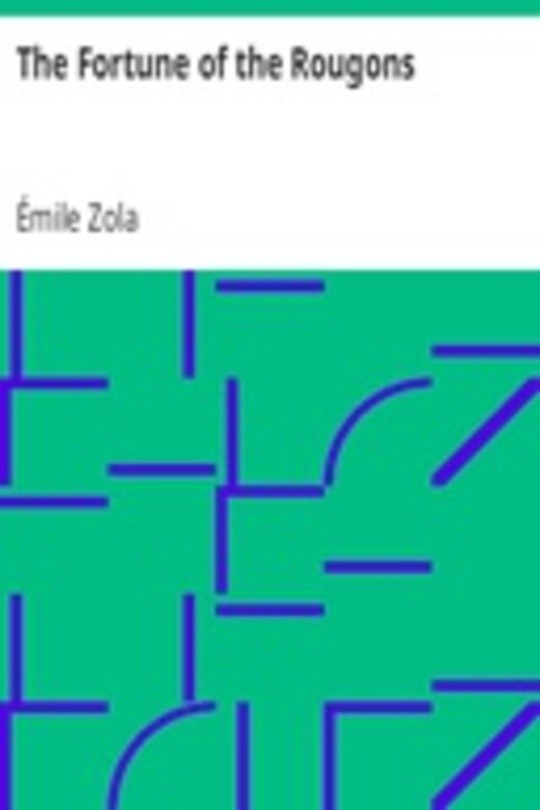 The Fortune of the Rougons

The Fortune of the Rougons (French: La Fortune des Rougon), originally published in 1871, is the first novel in Émile Zola's monumental twenty-volume series Les Rougon-Macquart. The novel is partly an origin story, with a huge cast of characters swarming around - many of whom become the central figures of later novels in the series - and partly an account of the December 1851 coup d'état that created the French Second Empire under Napoleon III as experienced in a large provincial town in southern France. The title refers not only to the "fortune" chased by protagonists Pierre and Felicité Rougon, but also to the fortunes of the various disparate family members Zola introduces, whose lives are of central importance to later books in the series.
From Wikipedia (CC BY-SA).