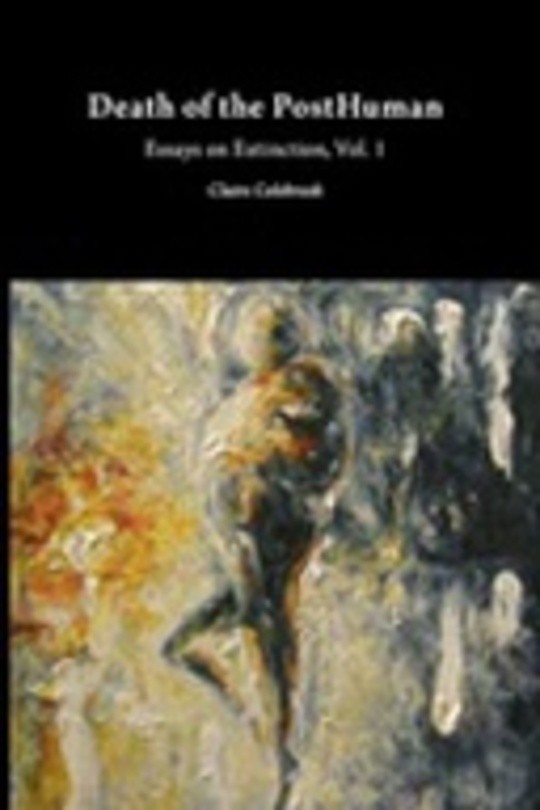 Death of the Posthuman

Death of the PostHuman undertakes a series of critical encounters with the legacy of what had come to be known as 'theory,' and its contemporary supposedly post-human aftermath. There can be no redemptive post-human future in which the myopia and anthropocentrism of the species finds an exit and manages to emerge with ecology and life. At the same time, what has come to be known as the human - despite its normative intensity - can provide neither foundation nor critical lever in the Anthropocene epoch. Death of the PostHuman argues for a twenty-first century deconstruction of ecological and seemingly post-human futures.