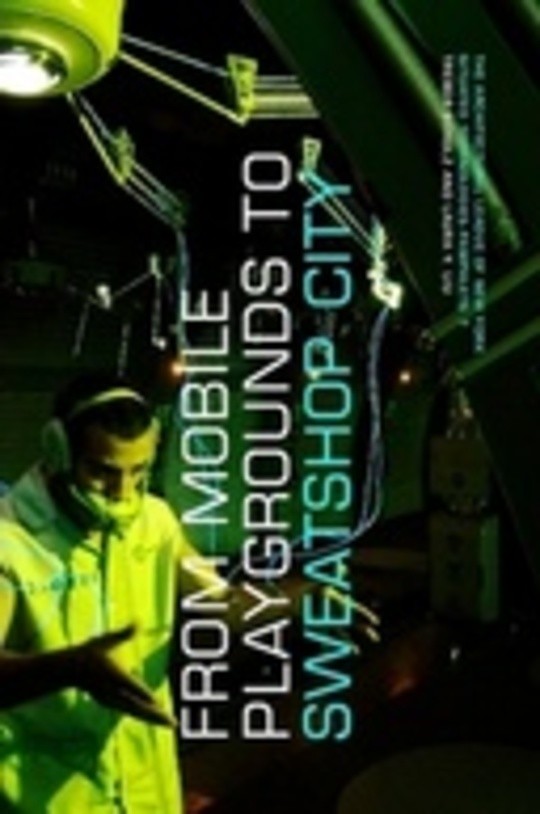 From Mobile Playgrounds to Sweatshop City

This rich pamphlet grew out of The Internet as Playground and Factory, a conference organized at The New School and held in November 2009. In this seventh pamphlet in the Situated Technologies Pamphlets Series, Trebor Scholz and Laura Y. Liu re ect on the relationship between labor and technology in urban space, where communication, attention, and physical movement generate financial value for a small number of private stakeholders. Online and off, Internet users are increasingly wielded as a resource for economic amelioration, for private capture, and the channels of communication are becoming increasingly inscrutable. The Internet has become a simple-to-join, anyone-can-play system where the sites and practices of work and play, as well as production and reproduction, are increasingly unnoticeable.

Print edition available from The Architectural League of New York. 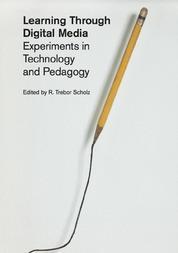