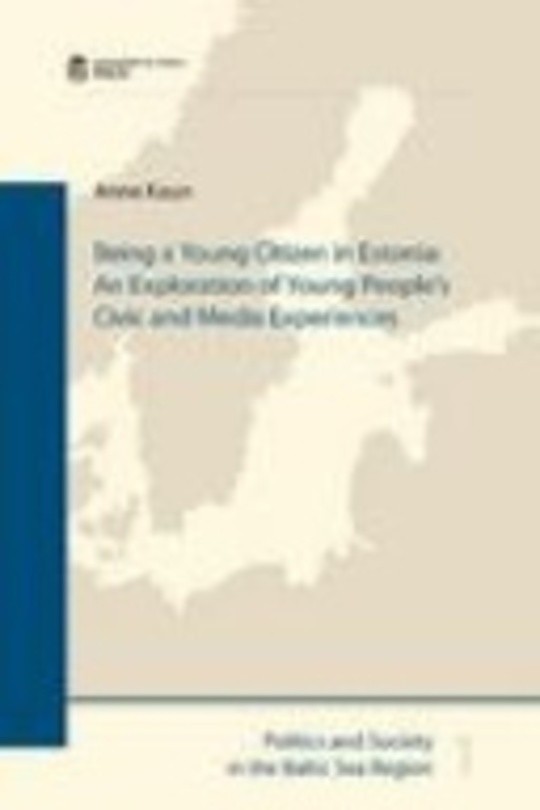 Being a Young Citizen in Estonia

The book gives an intriguing insight into how young people in Estonia, twenty years after the establishment of democracy, perceive their own role as citizens. It does so in a theoretical framework that stresses the embeddedness of the civic experiences in a media-dominated environment, thus closely linking civic and media experiences. Based on the analysis of both qualitative interview data and a relatively new method of using the internet as a complementary tool for engaging with open-ended diaries, the study explores the extent to which young citizens experience the media as being interwoven with their everyday lives and, in fact, constitutive of their social reality as citizens. With its particular focus on young Estonians, i.e. on a generation that has been brought up in a context of rapid political, economic and social change and that is well-known for its fascination with new communication technologies, the book is a valuable contribution to the growing international research on media and civic experiences.