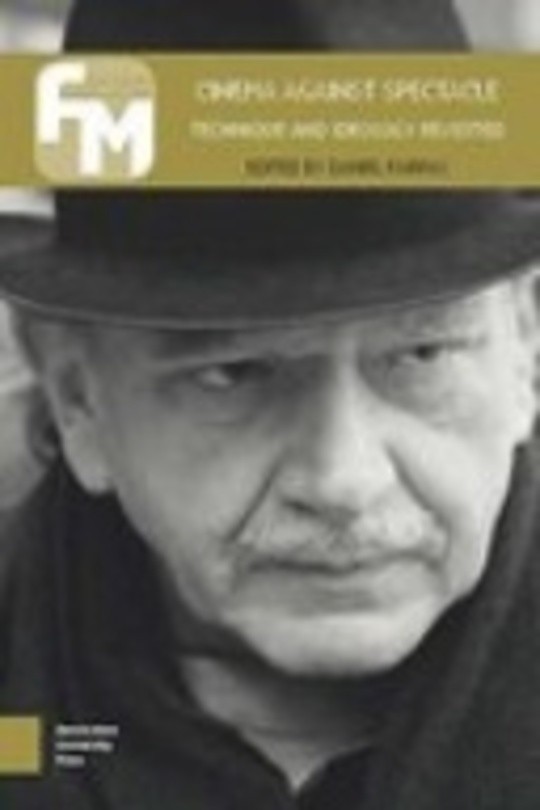 Jean-Louis Comolli’s six-part essay Technique and Ideologyhad a revolutionary effect on film theory and history when it first appeared in Cahiers du Cinéma in 1971. In 2009, Comolli revisited his earlier text, arguing that the present age, marked by the total dominance of media-filtered spectacle over image production, makes the need for an 'emancipated, critical spectator' more pressing than ever. In this volume, Daniel Fairfax presents annotated translations of these two texts to provide an overview of Comolli’s activity as both a theorist and a filmmaker.