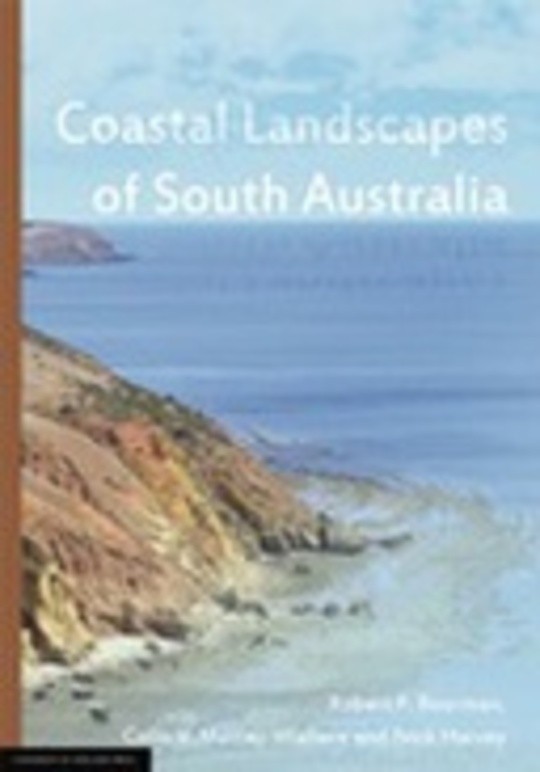 This book aims to assist people in interpreting coastal landforms in South Australia, revealing how the coast has evolved and is continuing to do so under the influences of a range of processes acting upon a variety of geological settings. South Australian coastal landforms include cliffs, rocky outcrops and shore platforms, mangrove woodlands, mudflats, estuaries, extensive sandy beaches, coastal dunes and coastal barrier systems, as well as numerous near-shore reefs and islands. Geologically, the South Australian coast is very young, having evolved over only 1% of geological time, during the past 43 million years since the separation of Australia and Antarctica. It is also very dynamic, with the current shoreline position having been established from only 7000 years ago. This book is a landmark study into the variable character of the South Australian coast and its long-term evolution.