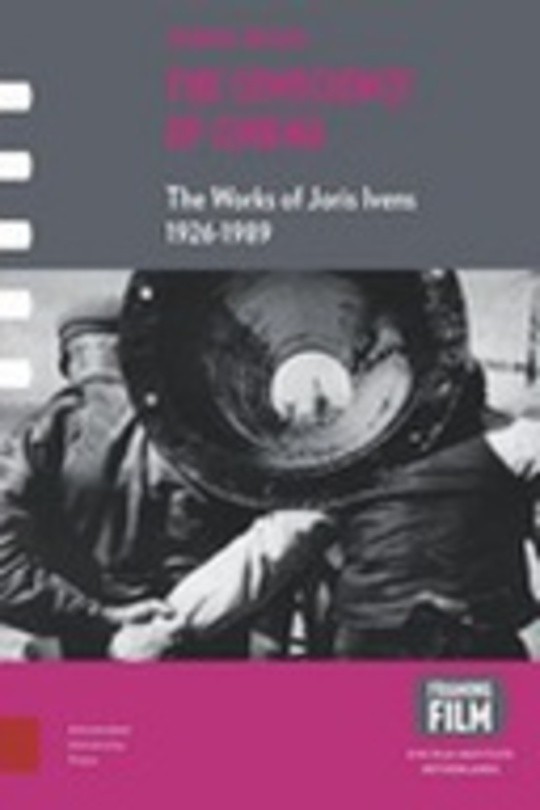 The Conscience of Cinema

The Conscience of Cinema is not only a history of a rich and varied personal oeuvre by a prolific documentary maker who worked on every continent and through seven decades, from the 1920s to the 1980s. It is also the history of the aspiration to use documentary film to change the world by a committed leftist, as well as a microcosmic history of documentary form, technology and culture, and its place within world cinema as a whole throughout the twentieth century. Ivens worked in almost every genre of documentary, including the essay, compilation, hybrid dramatization, direct cinema, social observation, the solidarity film, socialist realism, agitprop activism. In this book, detailed filmic analysis is enriched by a profound historical understanding of the contexts in which Ivens carried out his vision, from his native Netherlands to the Soviet bloc, USA, France, Latin America, Vietnam and finally China. Everywhere, Joris Ivens left an indelible artistic and political mark, critically relevant to a twenty-first century where documentary has reclaimed its cultural and political centrality.This title was made Open Access by libraries from around the world through Knowledge Unlatched.