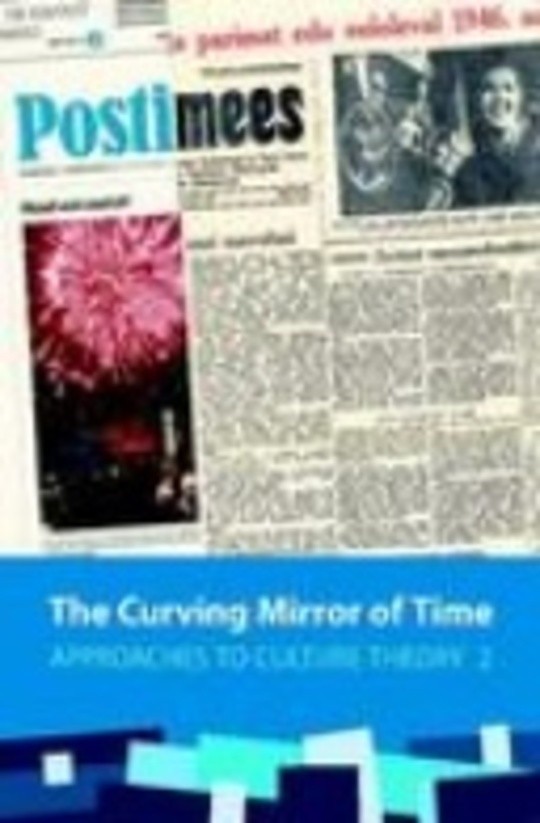 The Curving Mirror of Time

This volume attempts to create a ‘relief map’ of temporalities in Estonian newspapers over different periods of time. The special focus is on binding the empirical analysis to the theoretical and methodological discussions of the temporality of news(paper) culture. The authors of the articles ask to what extent newspapers report on the past and present and to what extent these reports refer to the future. A diachronic analysis of newspaper texts from different periods of time demonstrates that the temporal focus of newspapers changes over time: in some periods, the past receives remarkably more attention, while in other periods the news timeframe is biased towards current events and the future. One study asks how similar, or different, is the (re)construction of the past in Estonian daily newspapers published in Estonian and Russian in 1994 and 2009. Two articles focus on analysis of the links between social remembering and anniversary journalism. Another article provides an overview of the depiction of women in Estonian newspapers and magazines from 1848 to 1940. This collection revitalizes the study of time in news discourse, suggesting new methodological perspectives and developing interdisciplinary approaches in cultural theory.