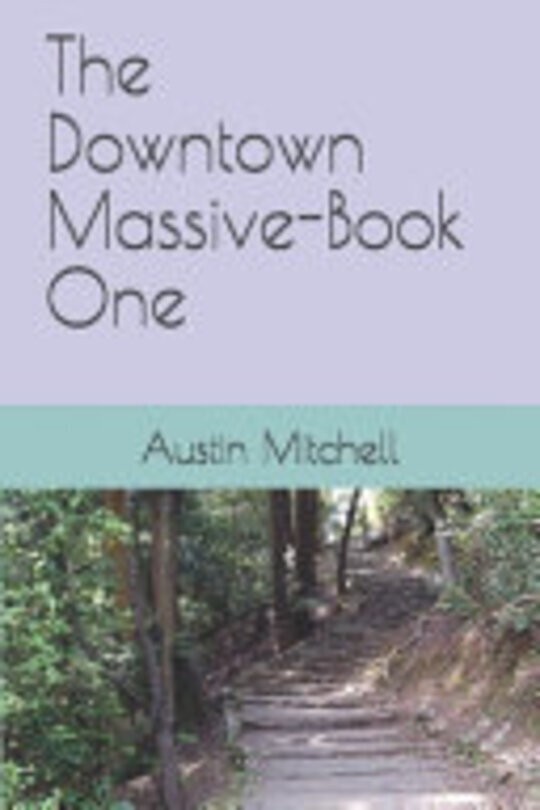 By Austin G Mitchell
US$ 0.99
Buy eBook NowGift eBook
The publisher has enabled DRM protection, which means that you need to use the BookFusion iOS, Android or Web app to read this eBook. This eBook cannot be used outside of the BookFusion platform.
DescriptionTable of ContentsReviews
Book Description

Errol Douse went to prison for slashing up Shorty Paul in a fight over a woman. In prison he met a young Don, Bobby Deacon. He was there for trying to extort two Chinese businessmen. Douse is a known gunman. He fought in the war between Phantom and Shadow for control of Downtown, Kington. On leaving prison, Bobby Deacon was allowed space to operate in for a fee, by Shadow, the Old Don now controlling Downtown, Kingston. Coltrane, another Don, who Shadow had allowed to operate in space he no longer thought viable. Coltrane had gotten bigger than Shadow and warned Bobby Deacon to leave the area or be forced out. Bobby Deacon recruited fighters to defend his base. Coltrane’s forces attack his forces and he has to flee. Shadow had agreed to help him fight off his attackers, but pulled out his forces at the last moment leaving him exposed on several fronts. He lost several fighters and has to seek refuge in safe houses in the rural areas. In the meantime, Douse is out of prison, but has lost contact with Bobby Deacon. Shorty Paul is also out of prison and Digger Lobban, a hit man is back home. Coltrane recruited Digger to find and destroy Bobby Deacon. The heat is turned up on Douse as both Shorty Paul and Digger begin hunting him as a link to Bobby Deacon. He has to give up the taxi he was operating and go and join the Bobby Deacon’s forces. Bobby Deacon has in the meantime been building up his forces for a push on Coltrane and to take his revenge on Shadow for his treachery.

Table of Contents
The book hasn't received reviews yet.
Stredwick
Also Available On