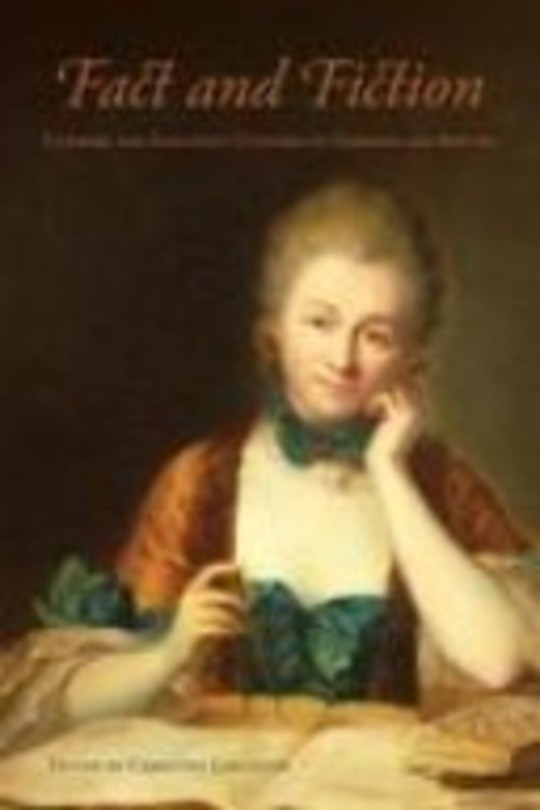 "Fact and Fiction explores the intersection between literature and the sciences, focusing on German and British culture between the eighteenth century and today. Observing that it was in the eighteenth century that the divide between science and literature as disciplines first began to be defined, the contributors to this collection probe how authors from that time onwards have assessed and affected the relationship between literary and scientific cultures.Fact and Fiction’s twelve essays cover a wide range of scientific disciplines, from physics and chemistry to medicine and anthropology, and a variety of literary texts, such as Erasmus Darwin’s poem The Botanic Garden, George Eliot’s Daniel Deronda, and Goethe’s Elective Affinities. The collection will appeal to scholars of literature and of the history of science, and to those interested in the connections between the two."This title was made Open Access by libraries from around the world through Knowledge Unlatched.

Free
Landscapes of Encounter: The Portrayal of Catholicism in the Novels of Brian Moore
By Liam Gearon
Also Available On