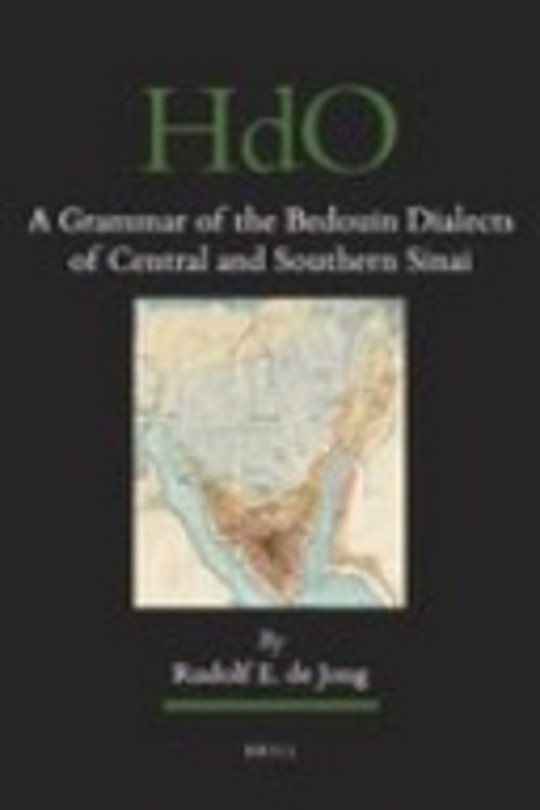 A Grammar of the Bedouin Dialects of Central and Southern Sinai

After publishing A Grammar of the Bedouin Dialects of the Northern Sinai Littoral: Bridging the Linguistic Gap between the Eastern and Western Arab World (Brill:2000), Rudolf de Jong completes his description of the Bedouin dialects of the Sinai Desert of Egypt by adding the present volume. To facilitate direct comparison of all Sinai dialects, the dialect descriptions in both volumes run parallel and are thus structured in the same manner. Quoting from his own extensive material and using a total of 95 criteria for comparison, De Jong applies the method of 'multi-dimensional scaling' and his own 'step-method' to arrive at a subdivision into eight (of which seven are 'Bedouin') typological groups in Sinai. An appendix with 68 maps and dialectrometrical plots completes the picture.