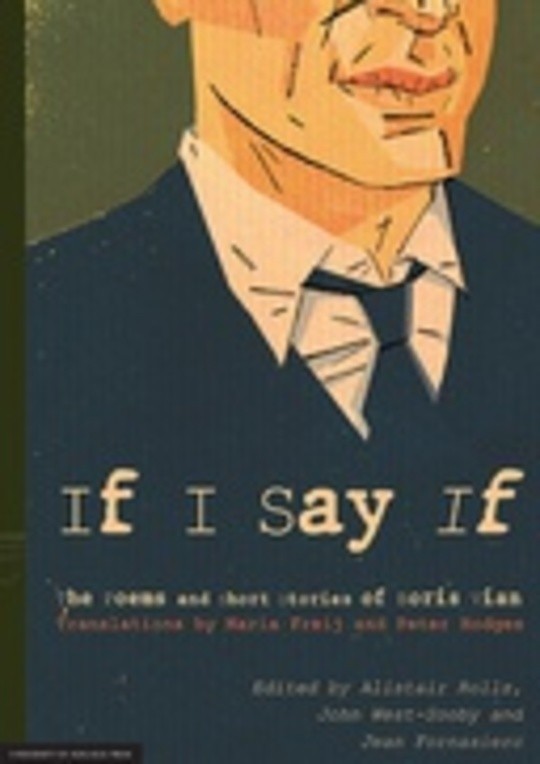 If I Say If

Boris Vian is a rare phenomenon. Nothing short of a national treasure in France, he is hardly known overseas. In his lifetime, he divided literary opinion with masterpieces that failed to sell and best sellers that caused outrage, trials and even deaths, including his own. As an impresario, he became the figurehead of the jazz scene that marked the French left bank at the end of the Second World War and was responsible for bringing Duke Ellington and Miles Davis to France. As a musician, he played his trumpet against the advice of cardiologists, sang pacifist songs before audiences of outraged patriots and, in passing, created French rock ‘n’ roll. Posthumously, he became known for his theatre, film scripts and poetry as well as for his novels. And in May ’68 he became a revolutionary icon.