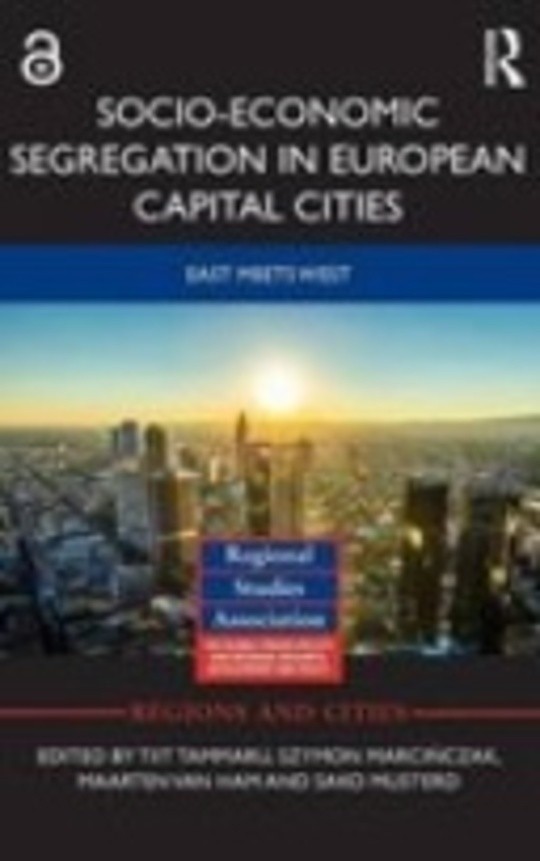 Growing inequalities in Europe, even in the most egalitarian countries, are a major challenge threatening the sustainability of urban communities and the competive- ness of European cities. Surprisingly, though, there is a lack of systematic and representative research on the spatial dimension of rising inequalities. This gap is filled by our book project Socio-Economic Segregation in European Capital Cities: East Meets West, with empirical evidence from Amsterdam, Athens, Budapest, London, Madrid, Milan, Oslo, Prague, Riga, Stockholm, Tallinn, Vienna and Vilnius. This introductory chapter outlines the background to this interna- tional comparative research and introduces a multi-factor approach to studying socio-economic segregation. The chapter focuses on four underlying universal structural factors: social inequalities, global city status, welfare regime and the housing system. Based on these factors, we propose a hypothetical ranking of segregation levels in the thirteen case study cities. As the conclusions of this book show, the hypothetical ranking and the actual ranking of cities by segregation levels only match partly; the explanation for this can be sought in context-specific factors which will be discussed in-depth in each of the case study chapters.