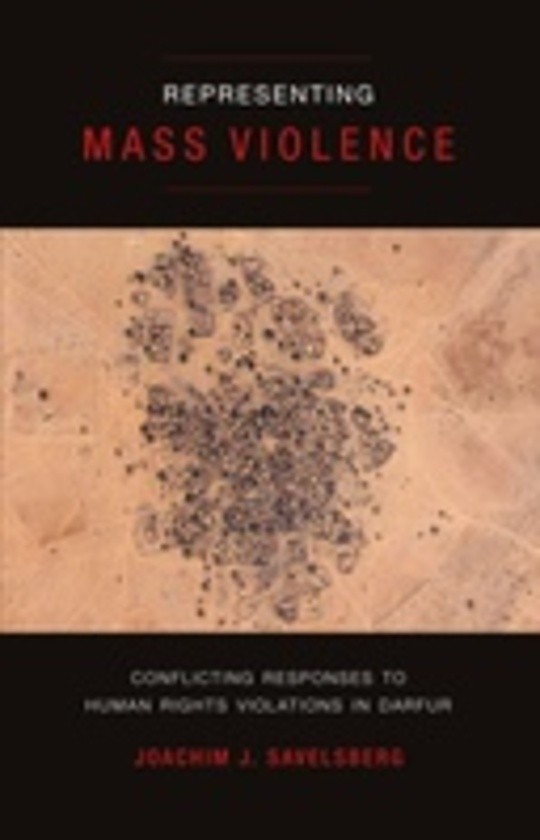 How do interventions by the UN Security Council and the International Criminal Court influence representations of mass violence? What images arise instead from the humanitarianism and diplomacy fields? How are these competing perspectives communicated to the public via mass media? Zooming in on the case of Darfur, Joachim J. Savelsberg analyzes more than three thousand news reports and opinion pieces and interviews leading newspaper correspondents, NGO experts, and foreign ministry officials from eight countries to show the dramatic differences in the framing of mass violence around the world and across social fields.

“Darfur is the modern genocide that refuses to end, and this volume gives this mass atrocity the attention it deserves. It does so in highly original ways, including an unprecedented global analysis of media coverage, activism, and advocacy.” — JOHN HAGAN, John D. MacArthur Professor of Sociology and Law at Northwestern University and Co-Director of the Center on Law and Globalization at the American Bar Foundation in Chicago

“Joachim Savelsberg’s engagement with the critics of the human rights regime, coupled with his analysis of media representations and their national variations (and similarities), provides a perspective that is more encompassing than anything I am aware of.” — DANIEL LEVY, Professor of Sociology at Stony Brook University

JOACHIM J. SAVELSBERG is Professor of Sociology and Law and Arsham and Charlotte Ohanessian Chair at the University of Minnesota. He is the coauthor of American Memories: Atrocities and the Law and author of Crime and Human Rights: Criminology of Genocide and Atrocities.