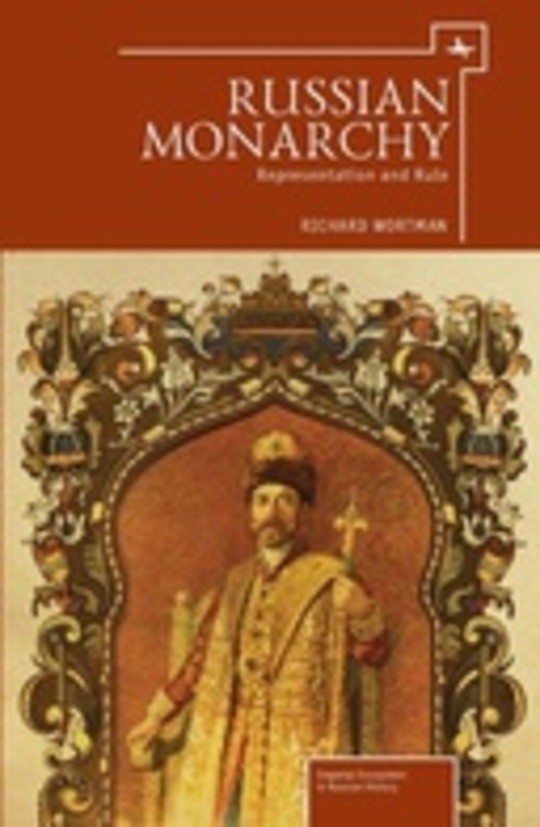 This new volume from the author of Scenarios of Power explores the effect of the symbolic and mythical representations of the Russian imperial government on law, administrative practice, and concepts of national and imperial identities throughout centuries of monarchical rule. Richard Wortman demonstrates how the ideologies behind such representations shaped the thought patterns not only of the tsar and the imperial family but also of the Russian political and social elite. He characterizes the monarchy as an active agent in Russia’s political experience, one whose dominant role was resisting change until the inevitable collapse facing all absolute monarchies. 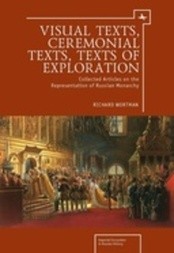