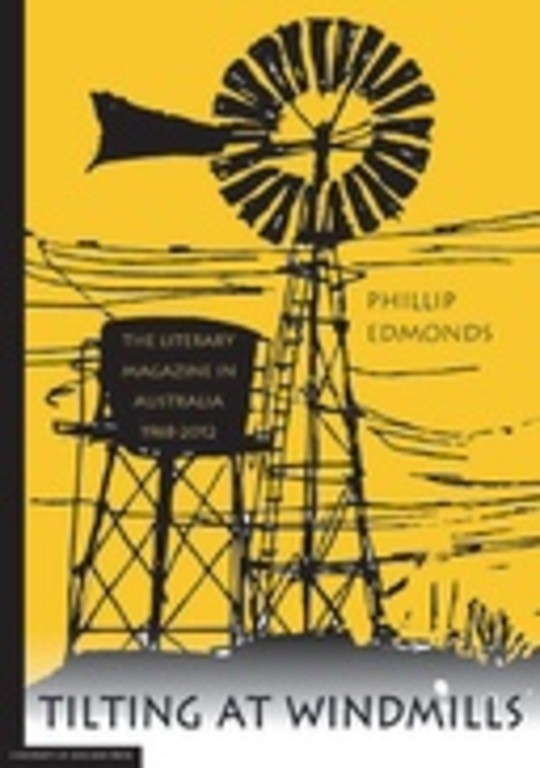 Tilting at Windmills: the literary magazine in Australia, 1968-2012

Up until the late 1960s the story of Australian literary magazines was one of continuing struggle against the odds, and of the efforts of individuals, such as Clem Christesen, Stephen Murray-Smith, and Max Harris. During that time, the magazines played the role of 'enfant terrible', creating a space where unpopular opinions and writers were allowed a voice. The magazines have very often been ahead of their time and some of the agendas they have pursued have become 'central' to representations, where once they were marginal. Broadly, 'little' magazines have often been more influential than their small circulations would first indicate, and the author's argument is that they have played a valuable role in the promotion of Australian literature.