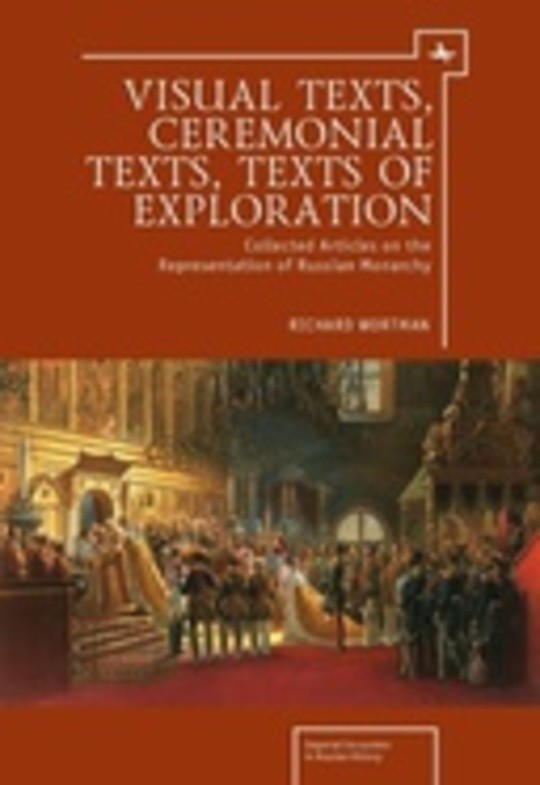 Visual Texts, Ceremonial Texts, Texts of Exploration continues the work begun in Russian Monarchy: Representation and Rule, which analyzed the interplay between the symbolic representations of Russian monarchs and the legal and institutional instruments of their rule. The articles in this volume examine the texts that, through various media, revealed the myths and scenarios conveying the goals and ideals the monarchy sought to elevate before the elite of the empire and, later, the public at large.Russian monarchy inhabited a highly visual culture, comprising court ceremonials, parades, public festivities, and celebrations. It mobilized the arts through painting, prints, popular pictures (lubki), and even opera. This book examines that artistic culture, focusing on several aspects. Parts I and II analyze imagery and ceremony and their relation to the verbal texts that ascribed and defined their meanings. Part III details the way texts of exploration inspired the explorers who widened Russia’s engagement with the world. Parts IV and V address key texts of intellectual history and reflect on the scholarly and methodological influences on Wortman’s approach to history. 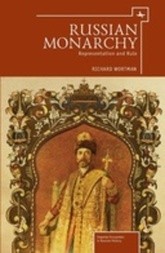