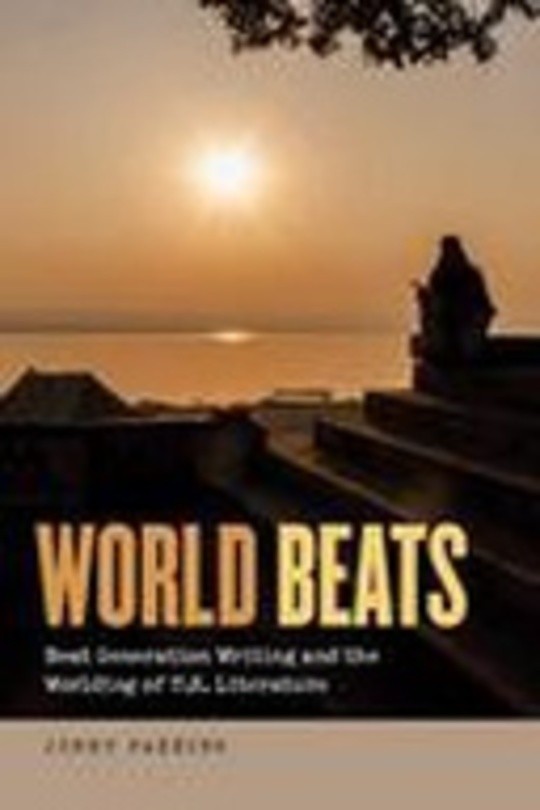 This fascinating book explores Beat Generation writing from a transnational perspective, using the concept of worlding to place Beat literature in conversation with a far-reaching network of cultural and political formations. Countering the charge that the Beats abroad were at best naïve tourists seeking exoticism for exoticism's sake, World Beats finds that these writers propelled a highly politicized agenda that sought to use the tools of the earlier avant-garde to undermine Cold War and postcolonial ideologies and offer a new vision of engaged literature. With fresh interpretations of central Beat authors Jack Kerouac, Allen Ginsberg, and William Burroughs - as well as usually marginalized writers like Philip Lamantia, Ted Joans, and Brion Gysin - World Beats moves beyond national, continental, or hemispheric frames to show that embedded within Beat writing is an essential universality that brought America to the world and the world to American literature. This book presents an original treatment that will attract a broad spectrum of scholars.This title was made Open Access by libraries from around the world through Knowledge Unlatched. 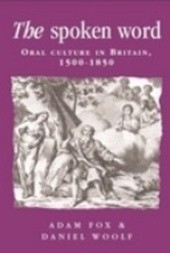 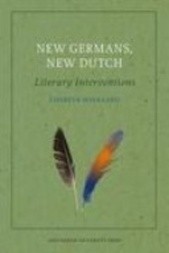 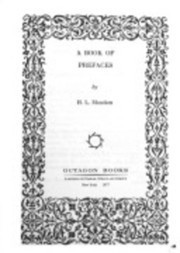 Free
A book of prefaces
By Henry Louis Mencken 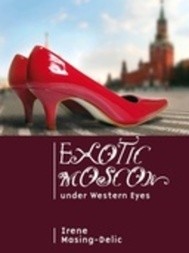