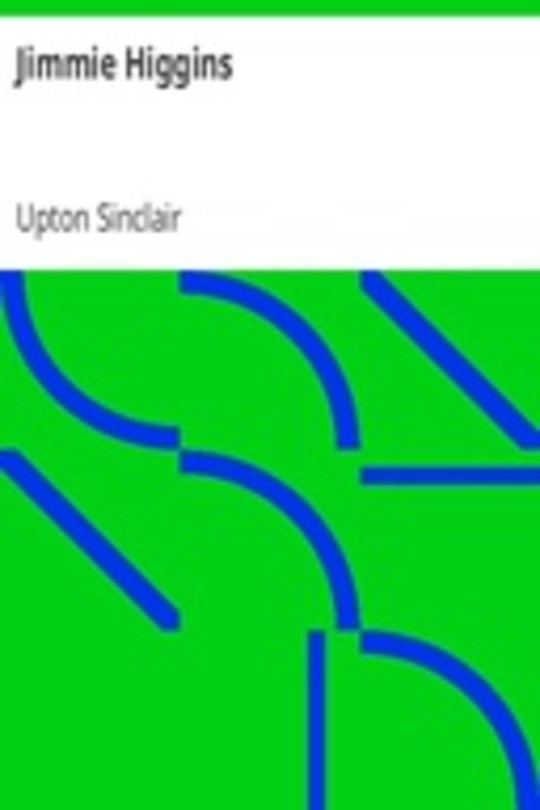 Sinclair wrote Jimmie Higgins in response to the First World War. He broke with the main body of the American Socialist Party at that time, favoring U.S. involvement in WWI, because of the threat of German militarism. After the war, however, he opposed any interference to the developing Bolshevik regime in Moscow. The title character of Jimmie Higgins enlists in the army and fights bravely, but is tortured into madness following the war, for espousing the same policies as did Sinclair himself. 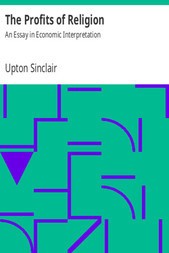 Free
The Profits of Religion
By Upton Sinclair 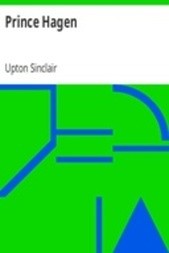 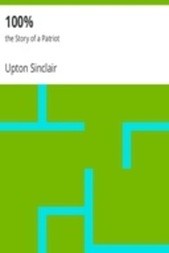 Free
100%: the Story of a Patriot
By Upton Sinclair 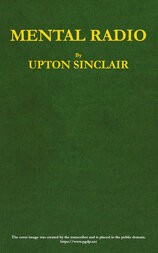 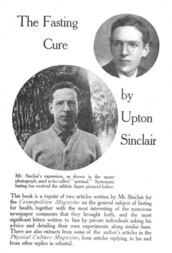 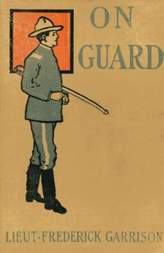 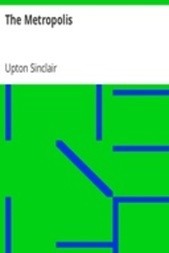 Free
The Metropolis
By Upton Sinclair 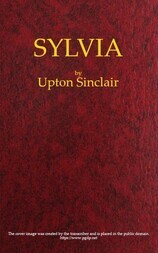 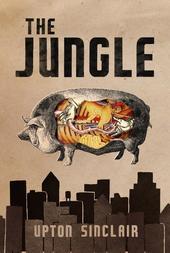