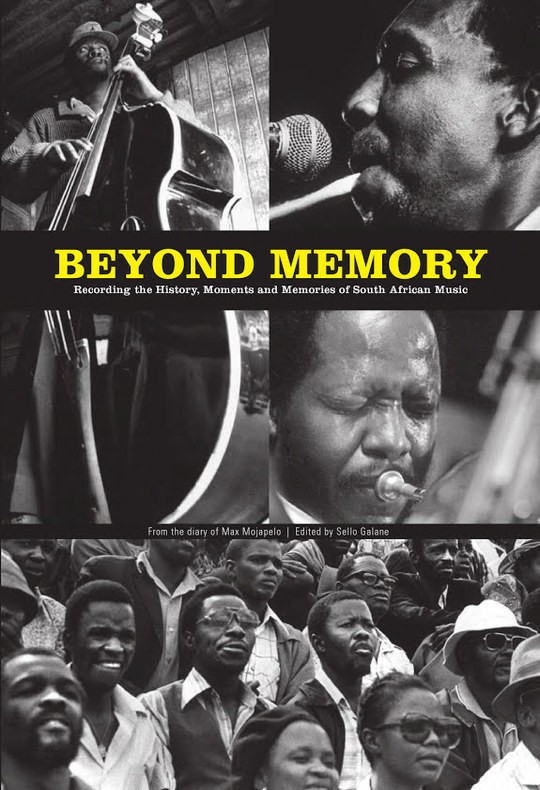 Beyond Memory: Recording the History, Moments and Memories of South African Music

South Africa possesses one of the richest popular music traditions in the world – from marabi to mbaqanga, from boeremusiek to bubblegum, from kwela to kwaito. Yet the risk that future generations of South Africans will not know their musical roots is very real. Of all the recordings made here since the 1930s, thousands have been lost for ever, for the powers-that-be never deemed them worthy of preservation. And if one peruses the books that exist on South African popular music, one still finds that their authors have on occasion jumped to conclusions that were not as foregone as they had assumed. Yet the fault lies not with them, rather in the fact that there has been precious little documentation in South Africa of who played what, or who recorded what, with whom, and when. This is true of all music-making in this country, though it is most striking in the musics of the black communities.

Beyond Memory: Recording the History, Moments and Memories of South African Music is an invaluable publication because it offers a first-hand account of the South African music scene of the past decades from the pen of a man, Max Thamagana Mojapelo, who was situated in the very thick of things, thanks to his job as a DJ at the South African Broadcasting Corporation. This book – astonishing for the breadth of its coverage – is based on his diaries, on interviews he conducted and on numerous other sources, and we find in it not only the well-known names of recent South African music but a countless host of others whose contribution must be recorded if we and future generations are to gain an accurate picture of South African music history of the late 20th and early 21st centuries.

Free
The Republic of Cthulhu
By Eric Wilson

Free
The Models of Space, Time and Vision in V. Nabokov’s Fiction: Narrative Strategies and Cultural Frames
By Marina Grishakova
Also Available On