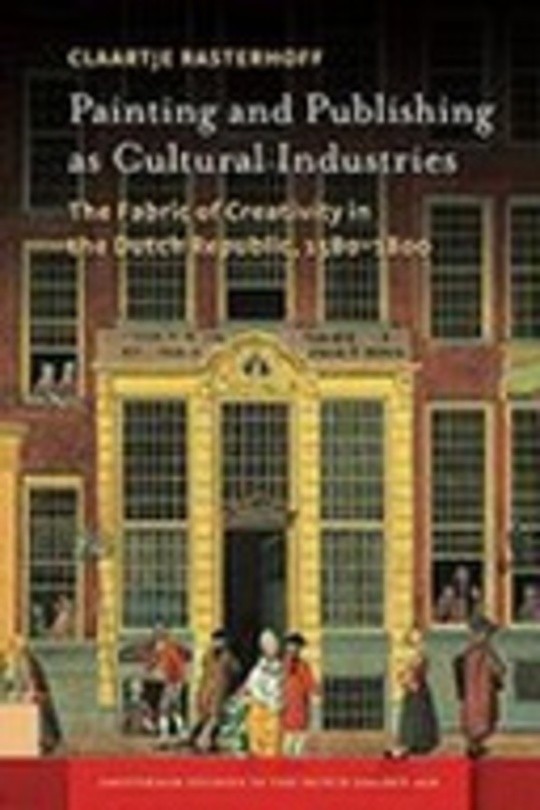 Painting and Publishing as Cultural Industries

The Dutch Republic was a cultural powerhouse in the modern era, producing lasting masterpieces in painting and publishing-and in the process transforming those fields from modest trades to booming industries. This book asks the question of how such a small nation could become such a major player in those fields. Claartje Rasterhoff shows how industrial organisations played a role in shaping patterns of growth and innovations. As early modern Dutch cultural industries were concentrated geographically, highly networked, and institutionally embedded, they were able to reduce uncertainty in the marketplace and stimulate the commercial and creative potential of painters and publishers-though those successes eventually came up against the limits of a saturated domestic market and an aversion to risk on the part of producers that ultimately brought an end to the boom.