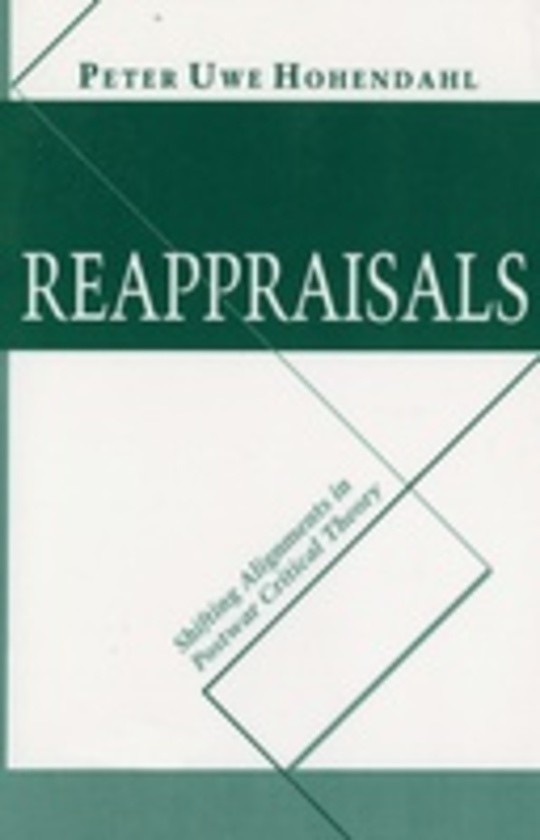 Reappraisals is a provocative account of the development of modern critical theory in Germany and the United States. Focusing on the period since World War II, Peter Uwe Hohendahl explores key debates on the function of critical theory, illuminating the diverse positions and alliances among the participants. Bringing together six essays, as well as new introductory and concluding chapters, Hohendahl interprets and subjects to critical scrutiny many of the central ideas of the Frankfurt School. He first maps the trajectory of neomarxist criticism in Germany to the 1980s. Individual chapters then focus on the work of Georg Lukacs, Theodor W. Adorno, and Jürgen Habermas, and on such issues as the politicization of German criticism after 1965 under the influence of the Frankfurt School. 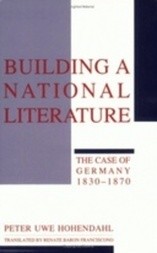