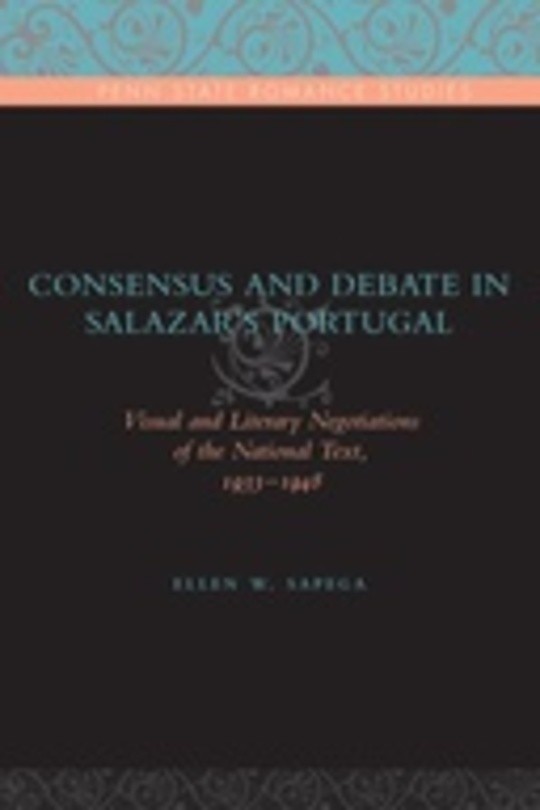 Consensus and Debate in Salazar's Portugal

The book begins with an analysis of official Salazarist culture as manifested in two state-sponsored commemorative events: the 1938 contest to discover the “Most Portuguese Village in Portugal” and the 1940 Exposition of the Portuguese-Speaking World. While these events fulfilled their role as state propaganda, presenting a patriotic and unambiguous view of Portugal’s past and present, other cultural projects of the day pointed to contradictions inherent in the nation’s social fabric. In their responses to the challenging conditions faced by writers and artists during this period and the government’s relentless promotion of an increasingly conservative and traditionalist image of Portugal, José de Almada Negreiros, Irene Lisboa, and Baltasar Lopes subtly proposed revisions and alternatives to official views of Portuguese experience.

These authors questioned and rewrote the metaphors of collective Portuguese and Lusophone identity employed by the ideologues of Salazar’s Estado Novo regime to ensure and administer the consent of the national populace. It is evident, today, that their efforts resulted in the creation of vital, enduring texts and cultural artifacts.