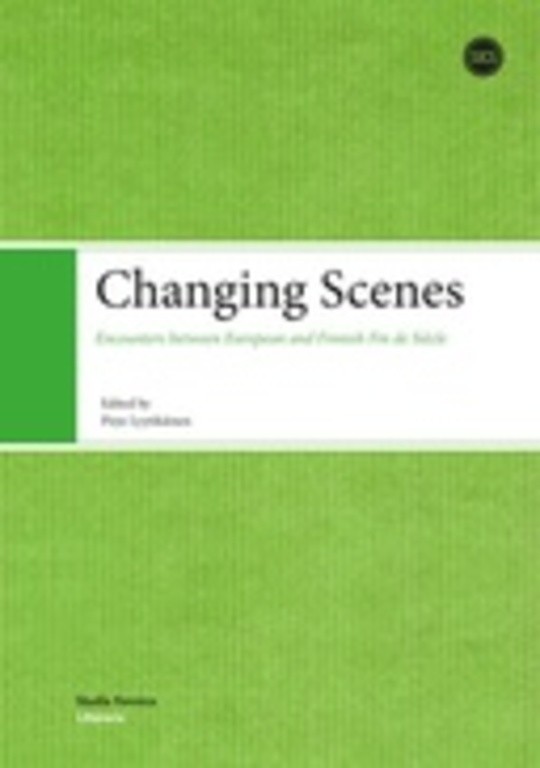 Six articles in Changing scenes represent the ongoing reassessment of fin de siècle literature in Finnish research. The period was seen in earlier research as something of a national renaissance or golden age and interpreted in the light of its national symbols and meanings. Only recently has more attention been paid to its international dimensions and its role in the modernisation of Finnish culture. In particular the spotlight has been trained on the reflection in Finnish literature of manifestations of the degeneration thinking so common in Europe at that time. Research has also picked out works and writers that featured less in earlier studies.

One modernist Finnish poet, Neustadt Prize-winning Paavo Haavikko, is also examined in an article representing the latest Finnish research in this field.