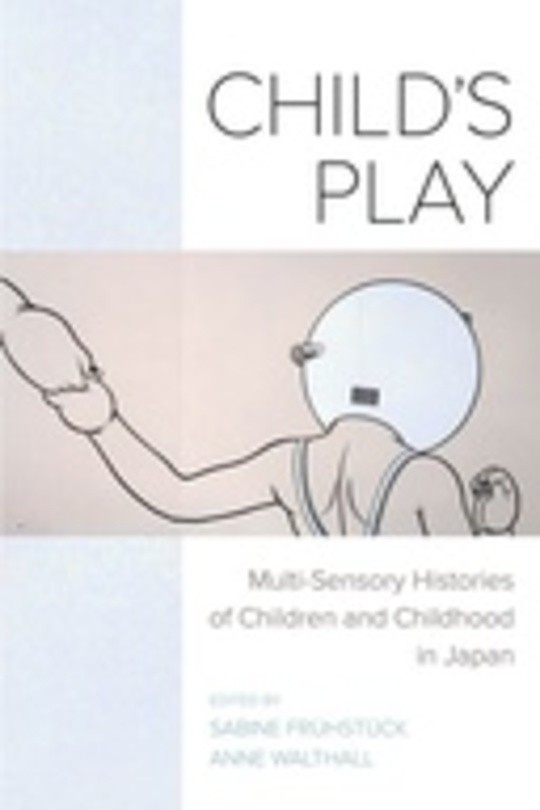 Few things make Japanese adults feel quite as anxious today as the phenomenon called the “child crisis.” Various media teem with intense debates about bullying in schools, child poverty, child suicides, violent crimes committed by children, the rise of socially withdrawn youngsters, and forceful moves by the government to introduce a more conservative educational curriculum. These issues have propelled Japan into the center of a set of global conversations about the nature of children and how to raise them. Engaging both the history of children and childhood and the history of emotions, contributors to this volume track Japanese childhood through a number of historical scenarios. Such explorations—some from Japan’s early modern past—are revealed through letters, diaries, memoirs, family and household records, and religious polemics about promising, rambunctious, sickly, happy, and dutiful youngsters.

“I do not know of any collection like this in English, dealing so comprehensively and from so many angles with the topic of the history of children and childhood in Japan.” PETER CAVE, author of Schooling Selves and Primary School in Japan

“In Child’s Play, ‘childhood’ assumes many roles and guises, and many points of departure. The authors demonstrate the significance of Japanese cultural institutions and practices for a more comprehensive, and sobering, understanding of the artifice and operations alike of ‘childhood.’” JENNIFER ROBERTSON, author of Robo sapiens japanicus: Robots, Gender, Family, and the Japanese Nation

SABINE FRÜHSTÜCK is Professor of Modern Japanese Cultural Studies at the University of California, Santa Barbara. Her publications include Colonizing Sex: Sexology and Social Control in Modern Japan and Uneasy Warriors: Gender, Memory, and Popular Culture in the Japanese Army. ANNE WALTHALL is Professor Emerita of Japanese History at the University of California, Irvine. Her publications include The Weak Body of a Useless Woman: Matsuo Taseko and the Meiji Restoration, and Japan: A Cultural, Social, and Political History.