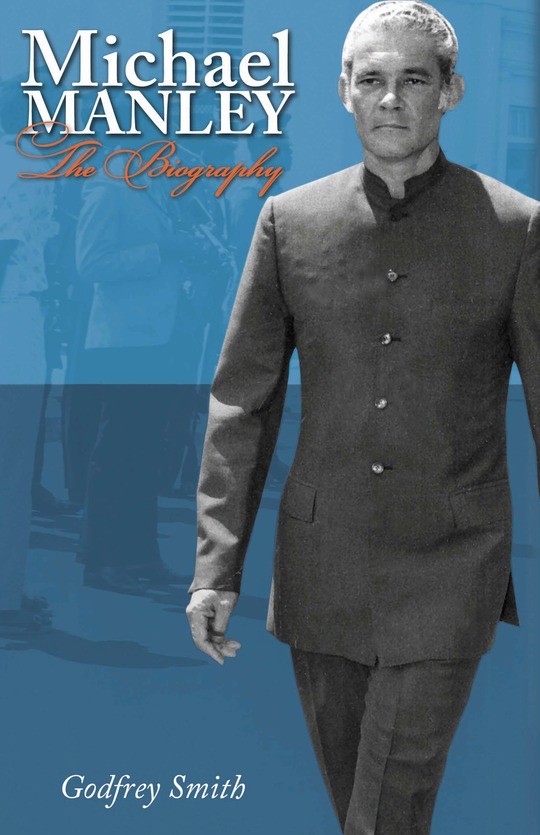 By Godfrey Smith
US$ 9.99
Not Available

The publisher has enabled DRM protection, which means that you need to use the BookFusion iOS, Android or Web app to read this eBook. This eBook cannot be used outside of the BookFusion platform.
DescriptionTable of ContentsReviewsComments
Book Description

Michael Manley has been the subject of many books, yet he remains an enigmatic figure to even his family. Twenty years after his passing, Jamaicans and the world remain ambivalent in their judgement of the legacy of this controversial post-independence leader who challenged the history of a complex nation as he sought to build on the legacy of politically and culturally influential parents.Now comes Godfrey Smith’s new biography of Michael Norman Manley, taking advantage of many rich and previously classified sources as he searches for the elusive soul and spirit of his subject. While many will want to focus on the turbulent decade of the 1970s and the roles played by Henry Kissinger and US ambassador, Vincent deRoulet, in the demise of Democratic Socialism and Manley’s eventual downfall, it is the multi-faceted character and mercurial personality of Manley that will leave readers in awe. From stories of his earliest childhood days and his tempestuous years at Jamaica College, through his many loves, marriages and personal tragedies, Smith reveals aspects of Manley’s personality that have evoked contrasting emotions of endearment among many and fury among others, to this day. Will history be kind to Michael Manley? Godfrey Smith leaves that judgement to his readers.