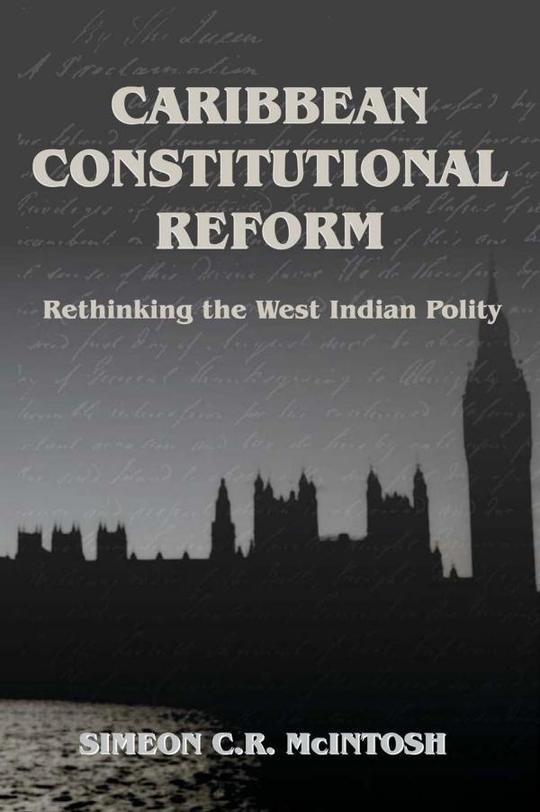 The theme throughout the book is the fact that the written constitutions of the Caribbean all have their origin in the British Parliament and the unwritten English constitution that has evolved over centuries. The existing constitutions were all the result of the collaborative efforts of the region’s political elite and British officials, with no participation from the West Indian people. The Crown is still claimed and the Judicial Committee of the Privy Council remains the final appellate court. In the result, political independence has simply meant that the countries of the Commonwealth Caribbean are independent subjects of the Crown rather than colonial subjects.

The book begins with the process of ‘lawful devolution of sovereignty’ and the origins of the sovereign states of the Commonwealth Caribbean and proceeds to address the theoretical issues of founding and amendability as well as such pressing issues about the relationship between a prime minister and a head of state in a parliamentary republic and electoral reform. An entire chapter is devoted to the Bill of Rights and addresses the fundamental rights and freedoms preserved in Caribbean Bills of Rights as well as the controversial and paradoxical Savings Clauses, which in and of themselves might justify the rewriting of the fundamental rights provisions of Commonwealth Caribbean Constitutions.

Caribbean Constitutional Reform offers a philosophical justification for the establishment of a Caribbean Supreme Court based on the idea of sovereignty and the right of a people to define themselves. This work makes the first definitive step to addressing these critical issues in Caribbean constitutional theory and sets the stage for a ‘new constitutional discourse’ shaped by a Caribbean court of final appeal. 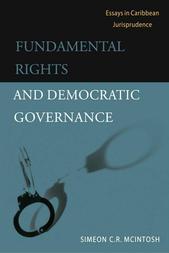 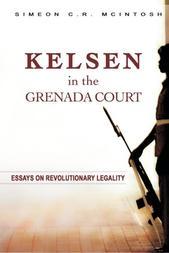 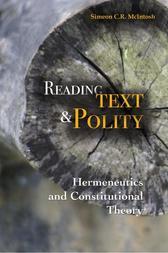 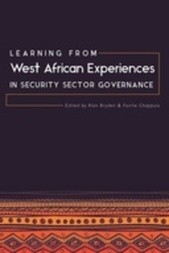 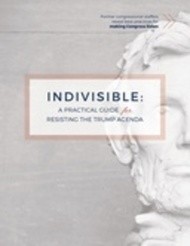 Free
Indivisible: A Practical Guide for Resisting the Trump Agenda
By Ezra Levin