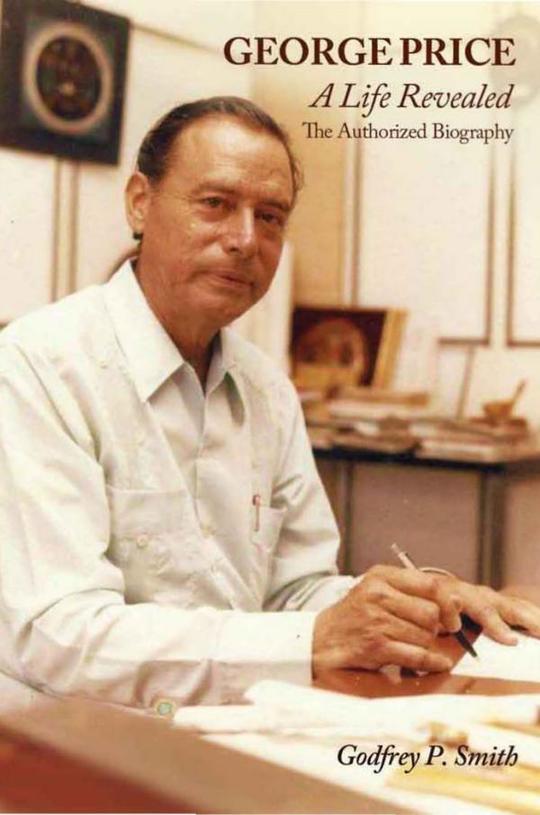 By Godfrey P. Smith
US$ 9.99
Buy eBook NowGift eBook
The publisher has enabled DRM protection, which means that you need to use the BookFusion iOS, Android or Web app to read this eBook. This eBook cannot be used outside of the BookFusion platform.
DescriptionTable of ContentsReviews
Book Description

An ascetic and failed priest, a stoic, father of the nation, prime minister and first national hero of the Central American nation of Belize, George Price remains one of the most enigmatic leaders of the 20th century. Nothing in the early years of Price’s life gave any indication that he would become the most uncompromising adversary of the British government in the struggle, first for self-government and later for Belizean independence, and in the process dominate Belizean politics for over 40 years. An indifferent scholastic career, failure to complete studies for the priesthood followed by a decade as the right-hand man for one of the colony’s most astute businessmen, were less than impressive a track record for a future national leader and political firebrand.

Yet for close to 50 years, the story of George Price was inseparable from the story of the modern political development of Belize, involving the birth of nationalistic politics; the formation of political parties; the struggle for independence and the national objective of maintaining the territorial integrity of Belize against claims by Guatemala. Here is the story of a man who never married or raised a family, who never had a romantic liaison with a woman and who up to the time of his death at the age of 92 had remained celibate all his life. Price’s first and only lifelong love, his sweetheart, wife and family were Belize and its people.

In this even-handed and revealing authorized biography, Godfrey Smith does not attempt to canonize Price nor denigrate his rivals and detractors. Rather, he exposes the contradictions that were a feature of Price’s life and career. On the one hand the reader is shown Price as the ardent nationalist and a man of uncommon discipline and tenacity who pursued his vision of an independent Belize with clear-minded focus, courage and determination, yet who by his own admission had secret relations with Guatemala whom most Belizeans regarded as the enemy. On a personal level, Smith paints a picture of Price as one who beneath his pious exterior could often be found to be petty, secretive and vindictive and a man who did not suffer slights lightly.

Few political leaders from the Caribbean have recorded their memoirs or, like Price, given access by way of interviews or opened their personal papers to researchers or biographers. As one whose political career spanned both the colonial and post independence eras, the information, experiences and insights George Price has freely given to his biographer will make this work an important contribution to the study of the political personality, the development of political parties and party politics in the Caribbean at both the undergraduate and graduate levels. In addition, the books sheds new light on Price’s adversarial relationship with local British governors and officials of the Colonial Office in London, and on the central role that the Guatemalan claim on Belize and Price’s controversial affiliations with Guatemala played in both the negotiation and timing of Belizean independence.

George Price – A Life Revealed is at once the revealing story of an important and controversial political leader, and at the same time, a history of the anti-colonial struggle and the modern political development of Belize. 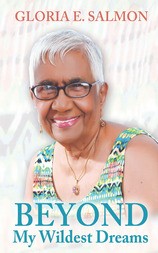 $9.99
Beyond My Wildest Dreams
By Gloria E. Salmon 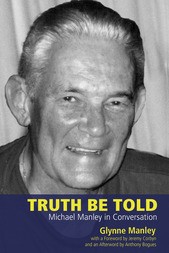 $24.95
Truth be Told: Michael Manley in Conversations
By Glynne Manley