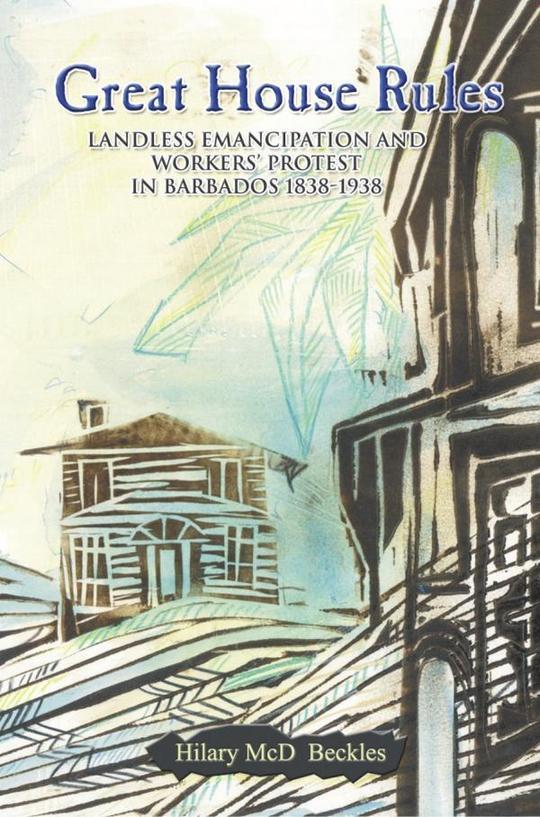 By Hilary McD. Beckles
US$ 9.99
Buy eBook NowGift eBook
The publisher has enabled DRM protection, which means that you need to use the BookFusion iOS, Android or Web app to read this eBook. This eBook cannot be used outside of the BookFusion platform.
DescriptionTable of ContentsReviews
Book Description

When Emancipation came in 1938, Blacks in Barbados imagined that the terms of their everyday lives would undergo radical change. Instead, an unrelenting ‘landless freedom’ would be violently imposed upon a community whose conditions of life and work remained largely unchanged, on plantations that produced more sugar with less labour for below subsistence wages.

It was the rule of the Great House that subverted the promise of Emancipation. This is the story of the post-Emancipation betrayal of 83,000 Blacks in Barbados; it is also a narration of how these Blacks prepared for persistent resistance and civil war as the only means to effectively break the rule of the Great House and establish preconditions for genuine Emancipation. The battles over progress were fought on the plantations, in the streets, in the courts, in the Legislative Councils and wherever Blacks recognised sites to effect change. This chain of organised rebellion was linked to produce the 1876 rebellion.

Against this background of 19th century popular protest and workers’ agitation, the modern labour movement, the anti-colonial campaign and the agitation for democratic governance came to maturity by the 1920s. The final breach in the walls of the structure of white supremacy was achieved in 1937 when, under the ideological leadership of Clement Payne, workers took to the streets and fields with arms.

Professor Beckles argues that this unbroken chain of protest and political activity from 1838 to the 1937 Riots constitute the ‘Hundred Year War’ against Great House Rules. It had taken a full century of struggle after emancipation to see, even at a distance, the freedom that was promised by the abolition of slavery legislation.

Written in a clear, discourse style, the author succeeds in presenting the text as an accessible document for public consumption, rather than a dense academic work. 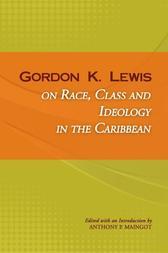