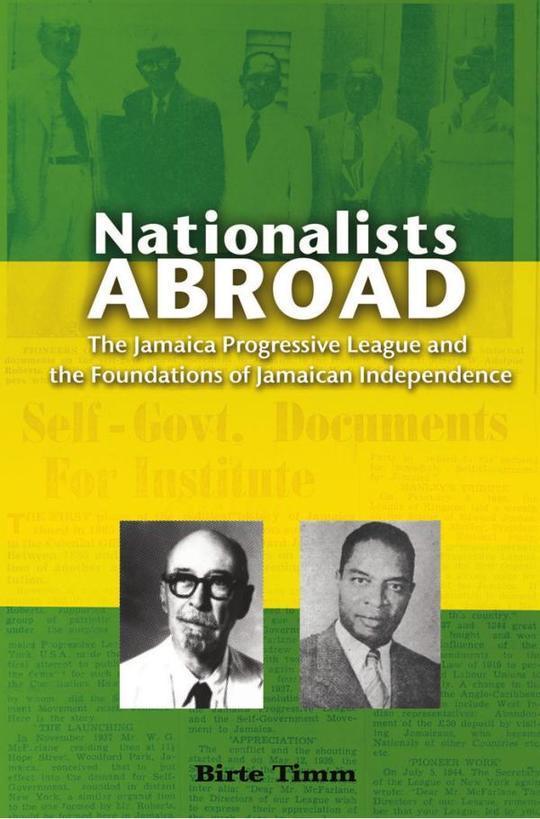 Nationalists Abroad: The Jamaica Progressive League and the Foundations of Jamaican Independence

By Birte Timm
US$ 9.99
Buy eBook NowGift eBook
The publisher has enabled DRM protection, which means that you need to use the BookFusion iOS, Android or Web app to read this eBook. This eBook cannot be used outside of the BookFusion platform.
DescriptionTable of ContentsReviews
Book Description

The Jamaica Progressive League, formed in New York in 1936 by Jamaican expatriates, W. Adolphe Roberts and Wilfred Domingo, was the first organization to demand an end to colonial rule in Jamaica. Yet, its history and its contribution to the island’s history have been neglected in historiography and all but forgotten in public memory. In Nationalists Abroad, Birte Timm successfully challenges the notion that demands for independence developed in Jamaica or had a strong local following. Instead, Timm posits and proves that the strongest impetus for anti-colonial demands came from a small group of expatriates in the USA whose ideas were met with strong and persistent skepticism at all levels of Jamaican society including the political elite, namely the much revered Norman Manley and Alexander Bustamante. This work on the Jamaica Progressive League highlights how Jamaican emigrants who actively participated in the vibrant black transnational political movement in Harlem, New York – the Harlem Renaissance – influenced the political developments in their country of birth by capitalizing on the shifting international power relations of the time; and provides fresh insights into the formative stages of local party politics in Jamaica. Drawing on an extensive range of primary and secondary archival materials, the book is organized in two main sections. The first part explores the origins of the Jamaica Progressive League in New York and in Jamaica, and the second part examines the history of the Progressive League from the founding in 1936 and its influence on the formation of the People’s National Party (PNP), through to the fulfilment of its main goal, Jamaican independence in 1962. Nationalists Abroad recovers a missing piece of Jamaica’s history and brings to the fore the forgotten roots of the march towards nationhood. 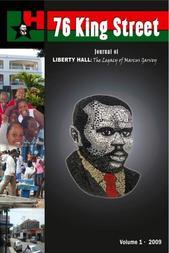