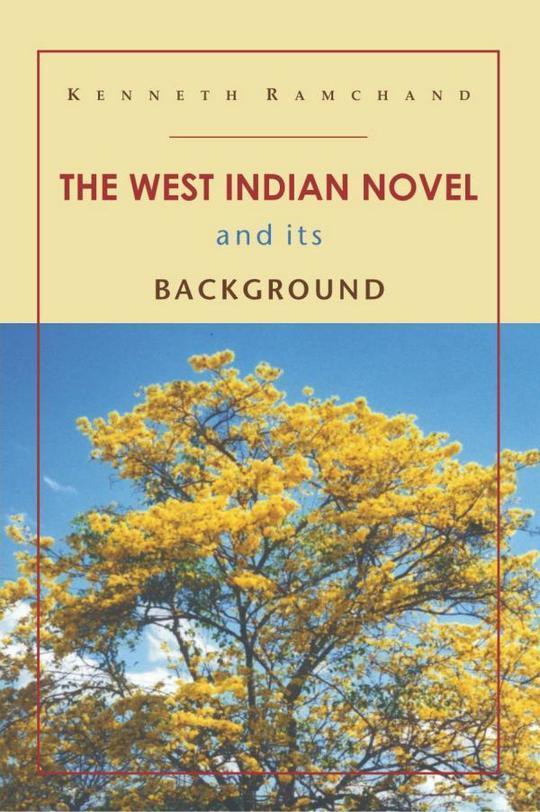 The West Indian Novel and its Background

By Kenneth Ramchand
US$ 9.99
Buy eBook NowGift eBook
The publisher has enabled DRM protection, which means that you need to use the BookFusion iOS, Android or Web app to read this eBook. This eBook cannot be used outside of the BookFusion platform.
DescriptionTable of ContentsReviews
Book Description

Wearing his scholarship lightly, the author provides valuable insights into the social cultural and political background, offering concise and focused accounts of the growth of education, the development of literacy, the formation of West Indian Creole languages, and the making of the region’s written literature. For this reason, it has served as a handbook for teachers and lecturers setting up courses in West Indian and Commonwealth literatures.

This edition contains updated year-by-year and author biographies, features of the original that contributed to its reliability as a guide. Two new chapters have been fitted into the text: Earl Lovelace’s The Dragon Can’t Dance and Sam Selvon’s The Lonely Londoners. 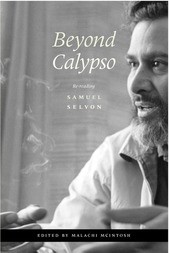 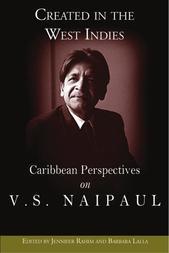 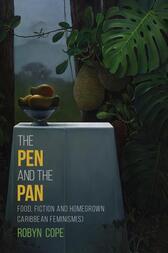 $45.00
The Pen and the Pan: Food, Fiction and Homegrown Caribbean Feminism(s)
By Robyn Cope