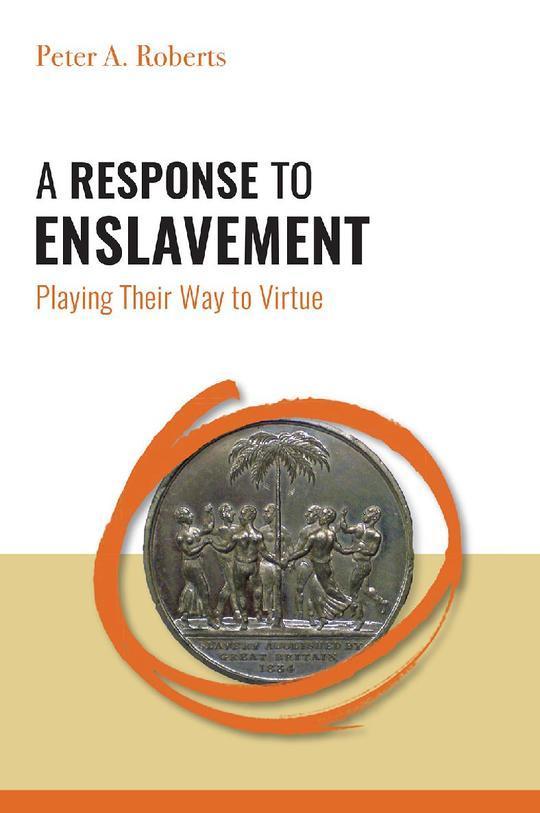 A Response to Enslavement: Playing Their Way to Virtue

By Peter A. Roberts
US$ 29.99
Buy eBook NowGift eBook
The publisher has enabled DRM protection, which means that you need to use the BookFusion iOS, Android or Web app to read this eBook. This eBook cannot be used outside of the BookFusion platform.
DescriptionTable of ContentsReviews
Book Description

Responses to enslavement are automatically seen as struggles (heroic or otherwise), but in the case of the English Caribbean colonies, the claim was irately made by pro-planter factions, reacting to criticism, that the enslaved Africans were not struggling, they were happy and better off than the poor in England and the idea of hideous enslavement was a prejudiced distortion. Evidence presented was the universal singing, dancing and carousing of the enslaved. A conviction that is really at the base of this irate retort is that society is inescapably

hierarchical, with happiness as the ideal for the lower classes and pride or valour as the ideal only for the rulers. The question that may be asked then is: What should the oppressed do – reject this view, fight and die valiantly if necessary or try to survive by amusing themselves and making the best of a bad situation? The fact that the most popular images of the Caribbean today are those of “play” (carnivals, Bob Marley, Rihanna, Usain Bolt), not heroism (as in Haiti) seems to show what option the enslaved in the English colonies chose. A Response to Enslavement addresses the dilemma that the enslaved Africans (mostly young people) faced and how they dealt with it. Peter Roberts examines the critical role of play in human existence as the basis for its role in their response to enslavement and suggests that in a world today where people resort to catastrophic acts of suicide to win their struggles, the choices of the enslaved present a viable alternative.

PETER A. ROBERTS is Professor Emeritus of Caribbean Language, the University of the West Indies, Cave Hill, Barbados. He is the author of West Indians and Their Language; From Oral to Literate Culture; CXC English and Roots of Caribbean Identity.