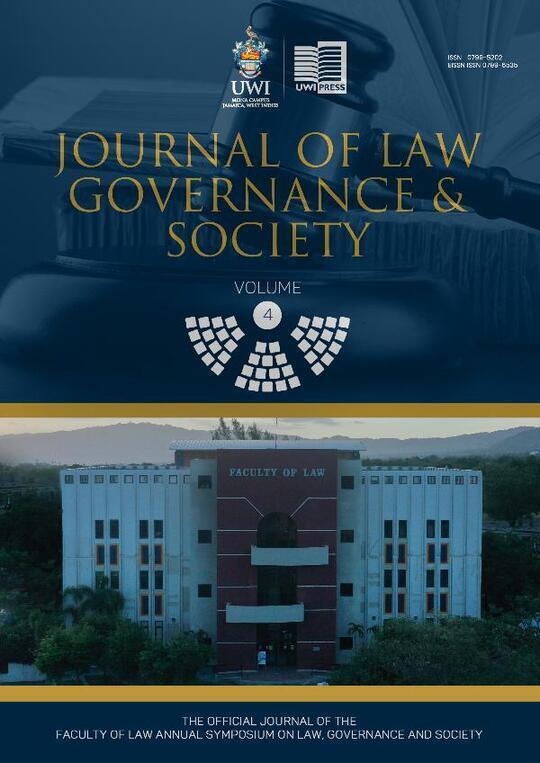 By Faculty of Law
US$ 50.00
Buy eBook NowGift eBook
The publisher has enabled DRM protection, which means that you need to use the BookFusion iOS, Android or Web app to read this eBook. This eBook cannot be used outside of the BookFusion platform.
DescriptionTable of ContentsReviews
Book Description

Evolution of the Law: Paving the Road to Development

“Plus ça change, plus c'est la même chose” is a popular French proverb that connotes “the more things change the more they stay the same”. Many cynics would agree with this expression but, in the context of development, change is often perceived as a positive phenomenon, simply because it implies progress.
Indeed, several scholars contend that development is not only a natural state of evolution but it should in fact be endowed with the status of a fundamental human right.

If development is viewed in terms of the improvement of daily life for individuals, then it must be measured by considering various complex yardsticks which capture a wide range of situations. This may encompass an evaluation of the enhancement of basic needs provided by the state, as well as an assessment of technological advancements and financial growth. From a legal perspective, it involves an evaluation of how the legal machinery protects and supports such progression.

In recognition of the importance of development to the Caribbean region, in June 2018, MonaLaw hosted its annual symposium on Law, Governance and Society under the theme “Development: as the World Turns so Should the Law” in which the several facets of this multi-dimensional issue were explored. Some of the key points highlighted are reflected in the following observations.

First, a number of the major innovations of our era involve the novel ways in which one can conduct financial transactions and do business. ryptocurrencies and blockchain have not only provided new terms for our lexicon, they represent golden opportunities for the quick and efficient transfer of data and funds. However, they also create a paradigm for the execution of finance outside the traditional sphere of financial services regulation, often without regard to a financial intermediary. Some applaud this development because it
increases access to financial services whilst lowering the associated cost, but one must be cautious given the potential for abuse. This concern is particularly acute in the realm of money laundering as it presents a new typology for this
activity and creates yet another barrier to its effective control.

One of the greatest deterrents to development is violence. The devastating impact of this form of criminality is manifested in the effects on victims and exposes the need for better protection of its targets. This includes mechanisms to safeguard the interests of victims as their case progresses through the courts. The high incidence of violence in our society has also taken its toll on the health sector, the criminal justice system and the economy.

One of the key indicia of development has to do with the systemic treatment of every member of a state in a dignified and humane manner. The Caribbean is a plural, multi-ethnic, multi-cultural society whose composition remains dynamic
with the movement of migrants and refugees into the region. This means that there should not only be tolerance for population diversity but also legal recognition of the differences in the norms and institutions, for instance, in areas such as marriage.

The articles in this volume of the Journal of Law, Governance and Society feature some of the critical issues that represent an ongoing threat to development. Fortunately, they also confirm that some progress has been made in the affirmation of various components of an overarching legal right to development.

With the passage of time, the extent to which humanity, society and related laws have truly evolved will, no doubt, continue to be unveiled.