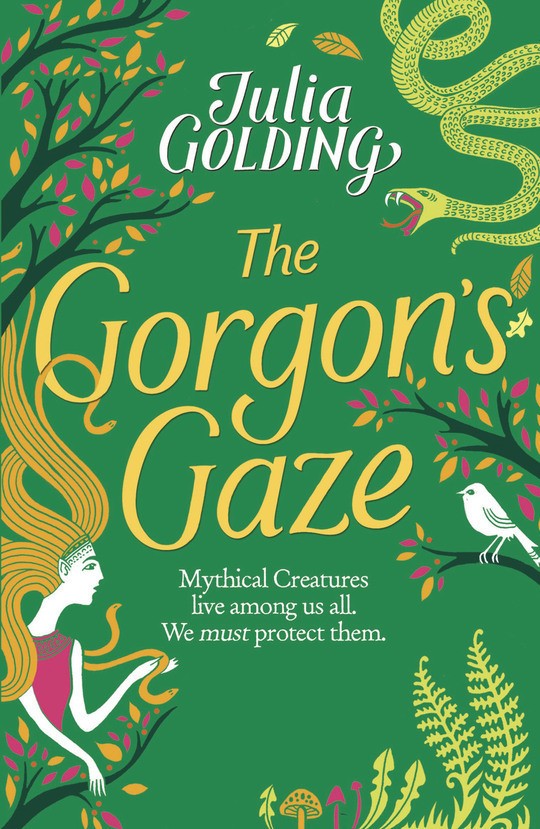 By Julia Golding
US$ 8.99
Not Available

Magical Mallins Wood is under threat from developers. Unknown to everyone but the members of the top secret Society for the Protection of Mythical Creatures, the wood is the home of the last gorgon, a creature so deadly she can kill with a look.

Col's difficult mother is the gorgon's Companion - a human with a special bond with the gorgon - and she's determined to save it. So determined, that she'll allow the evil shapeshifter Kullervo to help her, even if it means having to sacrifice her son to him.

But Kullervo wants more than to help the gorgon. He wants universal power, and he needs Col's best friend Connie to get it.

Col's mum tells Col that she wants to meet this powerful girl. But is it a trap? And, if so, who is the hunter, and who the hunted? 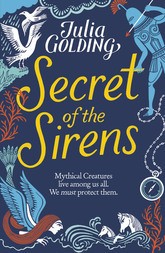 $8.99
Secret of the Sirens
By Julia Golding 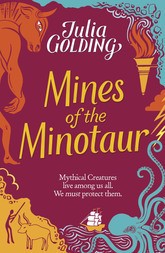 $8.99
Mines of the Minotaur
By Julia Golding 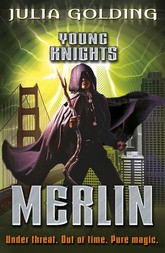 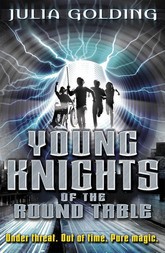 $10.13
Young Knights of the Round Table
By Julia Golding 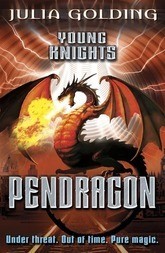