Almost a thousand years ago, an Indian scholar called Hemachandra discovered a fascinating number sequence. A century later, the same sequence caught the attention of Italian mathematician Fibonacci, who wrote about it. The Fibonacci sequence, as it began to be called, was straightforward enough - what made it fascinating was that this particular set of numbers was repeated many, many times in nature - in flowers, seashells, eggs, seeds, stars... Find out more inside this book! 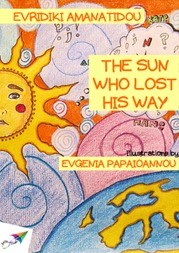 Free
The Sun Who Lost His Way
By Unknown 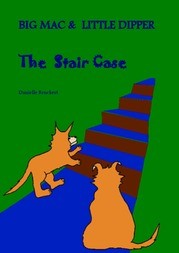 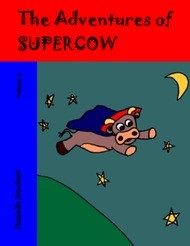 Free
The Adventures of Supercow: Volume-1
By Unknown 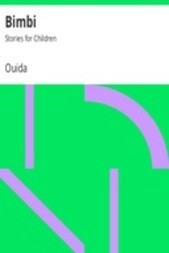 Free
Sir M. Visvesvaraya: The Builder of Dams, Bridges and a Nation
By Mala Kumar

Free
It's a Laddoo Party!
By Srividhya Venkat

Free
Neelumbera on a Full Moon Night
By Aparna Athreya