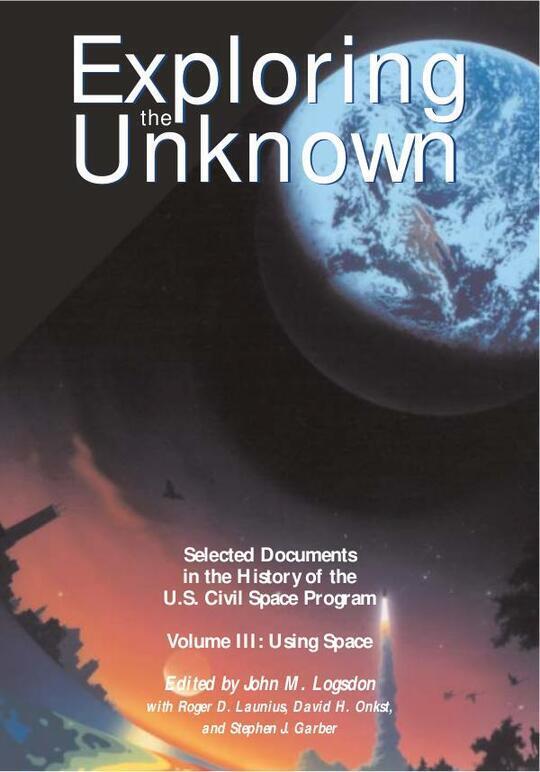 The documents selected for inclusion in this volume are presented in three major chapters, each covering a particular aspect of the utilization of space capabilities and the unique characteristics of the space environment. These chapters address: (1) communicating via satellite; (2) observing the Earth from space for practical purposes (Earth science will be covered in a later volume); and (3) the various ways in which space activities have had economic impacts. Volume I in this series covered the antecedents to the U.S. space program, as well as the origins and evolution of U.S. space policy and of NASA as an organizational institution. Volume II addressed the relationship between the civilian space program of the United States and the space activities of other countries, the relationship between the U.S. civilian and national security space and military efforts, and NASA’s relationship with industry and academic institutions. As mentioned above, future volumes will cover space transportation, space science, and human spaceflight.

Each section in this volume is introduced by an overview essay, prepared by individuals particularly well-qualified to write on the topic. In the main, these essays are intended to introduce and complement the documents in the section and to place them in a chronological and/or substantive context. Each essay contains references to the documents in the section it introduces, and many also contain references to documents in other sections of the collection. These introductory essays were the responsibility of their individual authors, and the views and conclusions contained therein do not necessarily represent the opinions of either George Washington University or NASA. 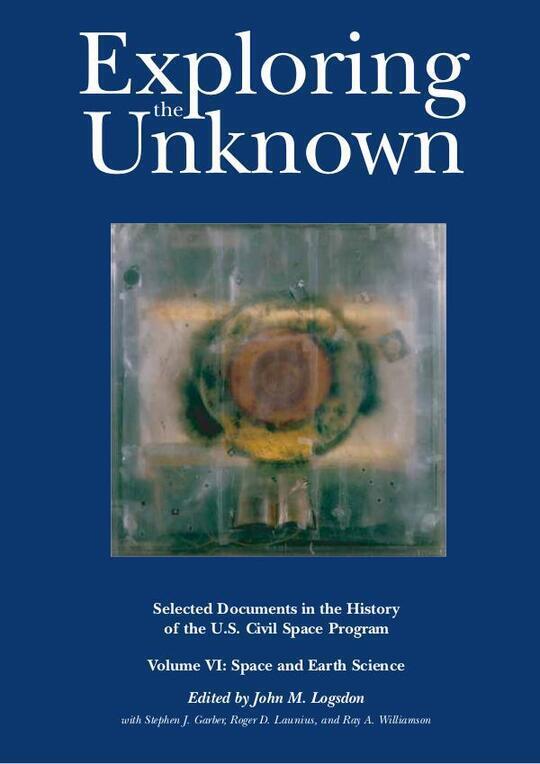 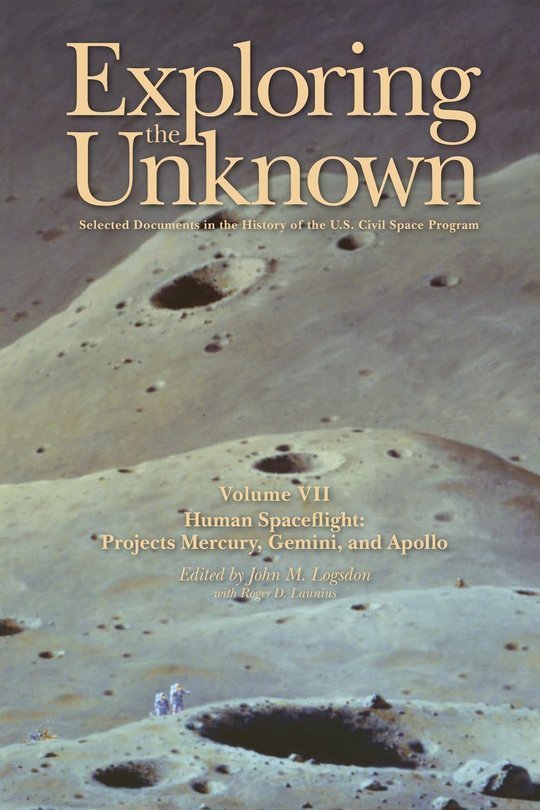 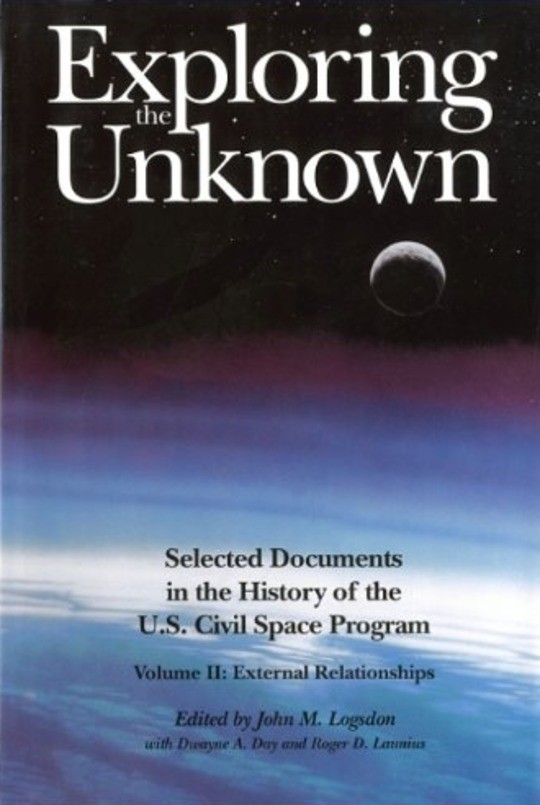 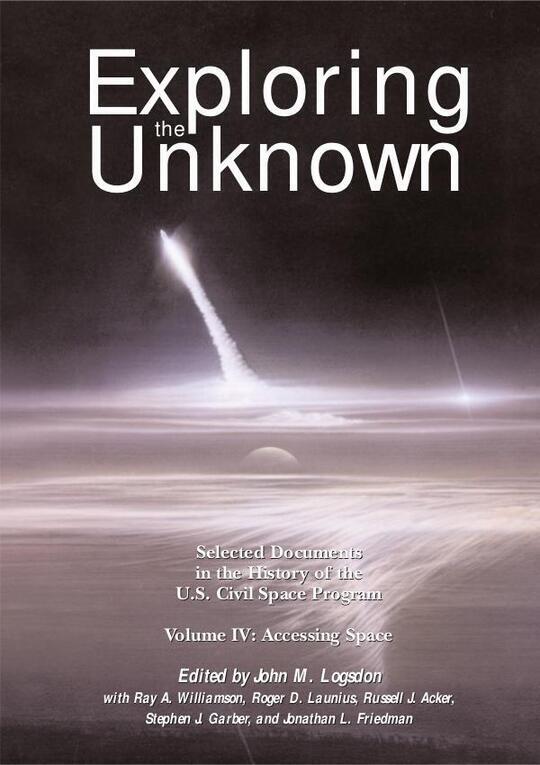 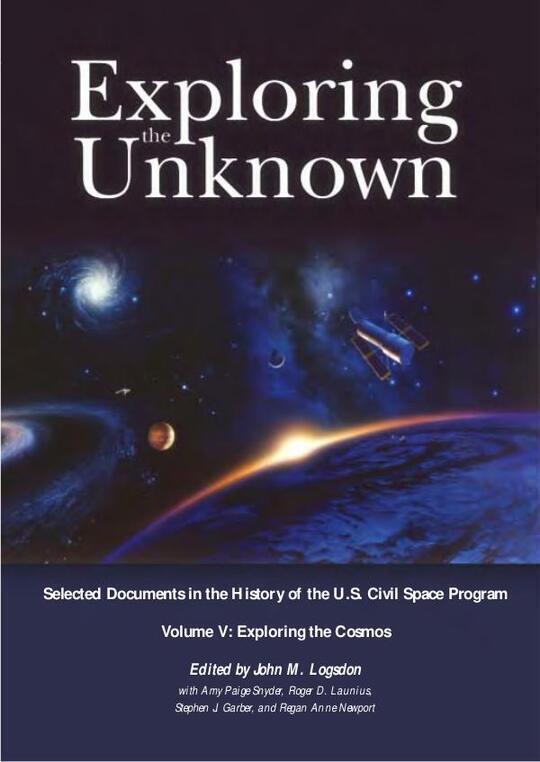 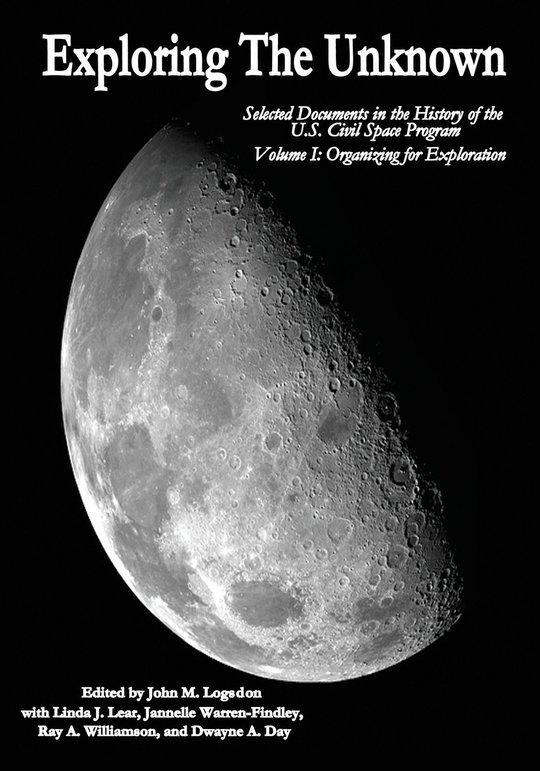 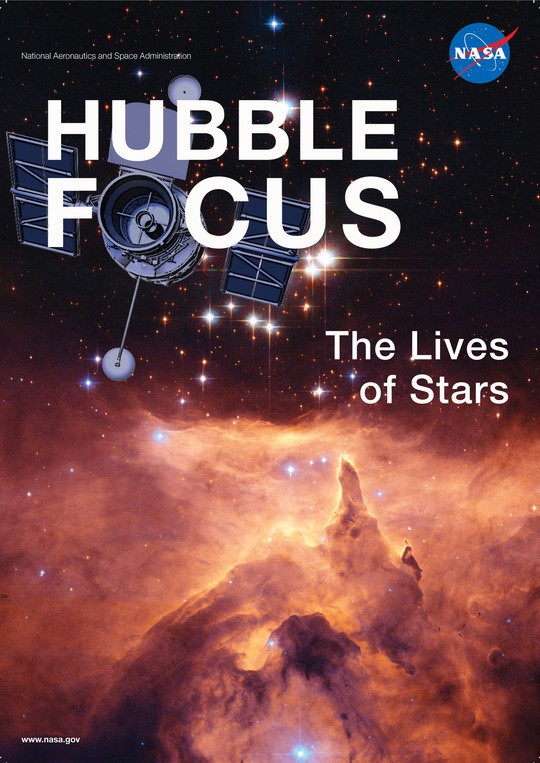 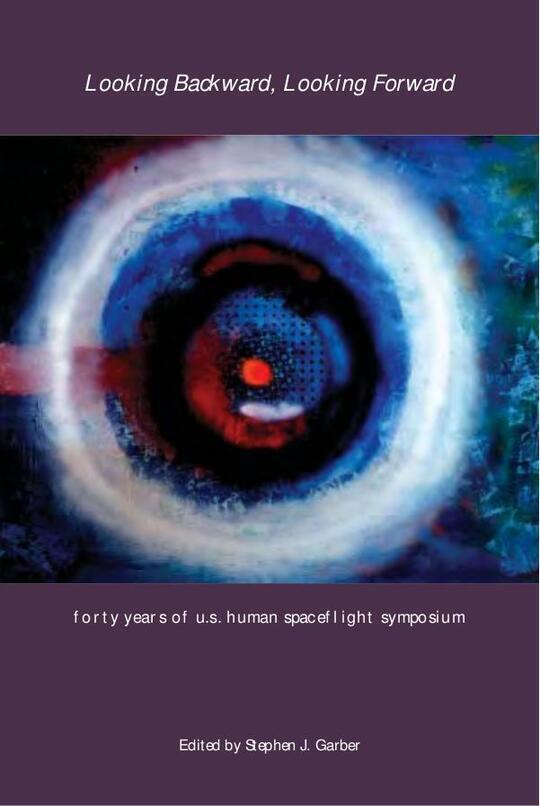 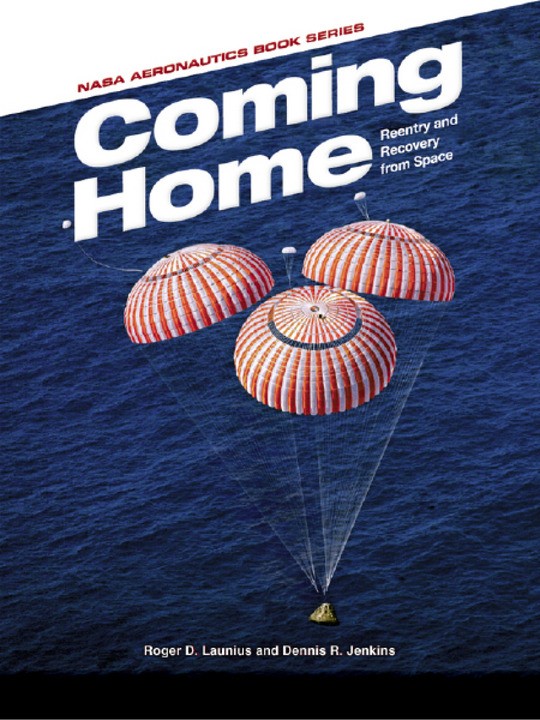 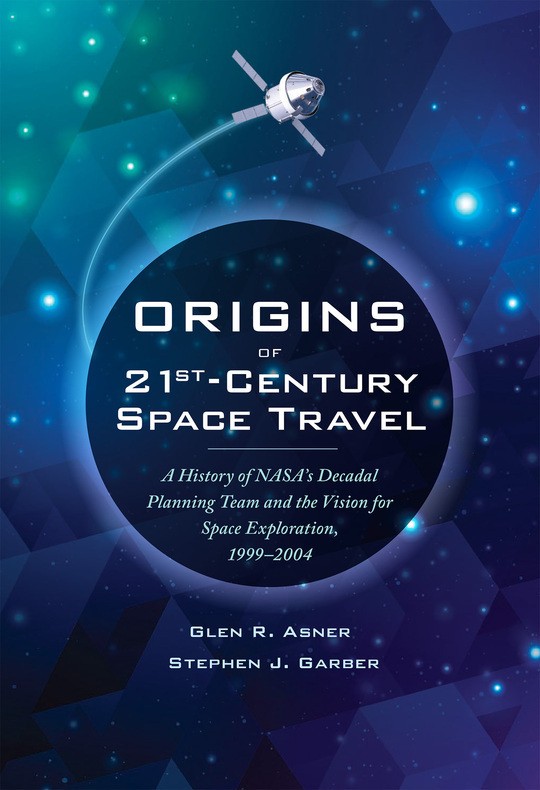