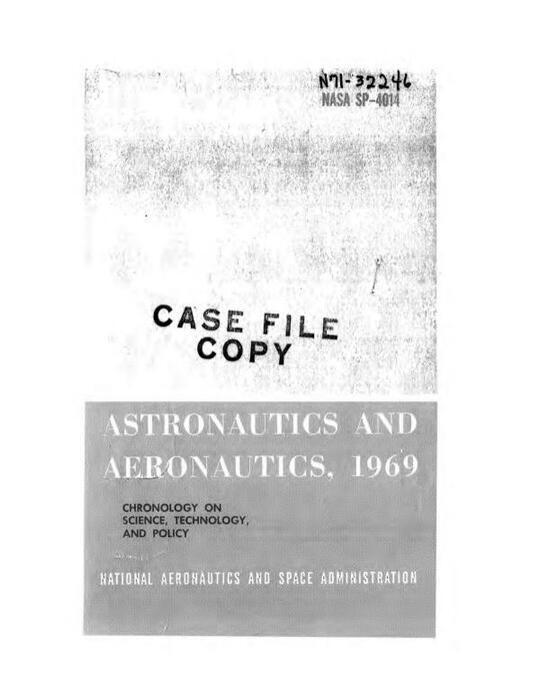 NASA Administration
History
Aeronautics and Astronautics, 1969
Read Now
The publisher has enabled DRM protection, which means that you need to use the BookFusion iOS, Android or Web app to read this eBook. This eBook cannot be used outside of the BookFusion platform.
Description
Contents
Reviews

History is a word with varied meanings. They range from one conveying idealistic images, to fat books of ultimate truth, to the professional's prejudices concerning history as an intellectual discipline. To those of us who have been privileged to be wholly immersed in science and technology of aeronautics and space over a number of years, history perhaps is the sense of accomplishment. While this chronology volume is not a history, it does attempt to provide a first-cut reference to events and commentary during a most crowded year and the year that man first set foot upon an extraterrestrial body. When the Apollo 11 astronauts Neil Armstrong and Buzz Aldrin made their lunar walk on July 20, 1969, it became one of the most vicarious events to date in world history. Over a half billion people around the world witnessed this momentous occasion live by television relayed via communications satellites. Many who did not witness it appear reluctant to admit it today. The full consequences of the seven-year Apollo endeavor are as yet in the domain of prophets and posterity despite the worldwide enthusiasm. But we have already seen evidence of the second thoughts provided by man's perspective from the moon of his own planet-a heightened awareness that spaceship Earth is perhaps unique and certainly is precious, even with the manifold problems of mankind. And we have learned about ourselves as a people. We have learned that the United States can set itself a large, difficult, long-term objective and mobilize itself and sustain its effort to the successful conclusion. Aside from being the year that man landed on the moon, 1969 had many other significances to students and participants in aeronautics and astronautics. It was NASA's first year under the Nixon Administration and a new Administrator, Dr. Thomas O. Paine. It was the year in which the Space Task Group's report to the President reaffirmed the Nation's continued commitment to space exploration and painted in the broad outline of post-Apollo goals in space. It was the year the concept of the space shuttle emerged in detail, exciting in its potential as a practical, reusable, economical space transportation system. In space science it was the year when Mariner VI and VII flew within 2,600 miles of Mars and sent back photographs of the Martian surface and 200 times more data on Mars than had Mariner IV in 1964. In addition to these more spectacular events, there was solid progress in space science, exploration, and applications. All of these events &d many more find their milestones recorded in this chronology. 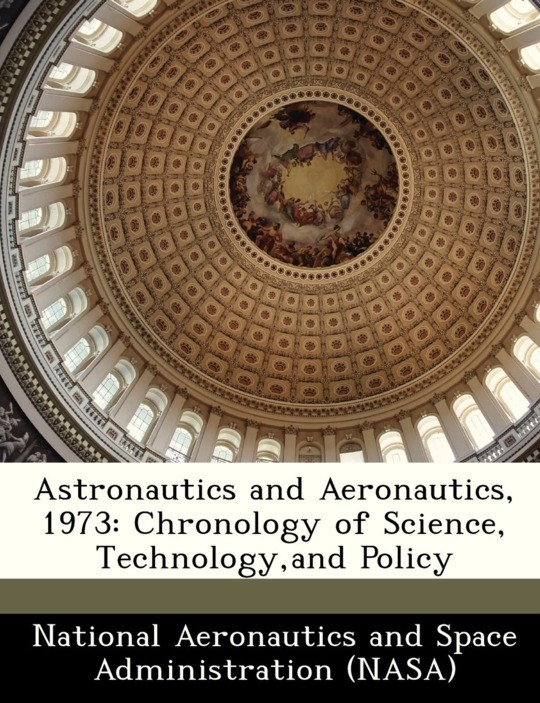 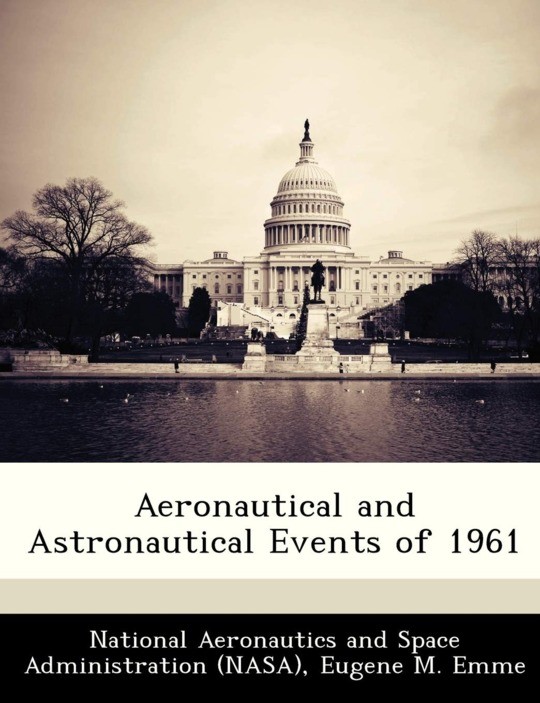 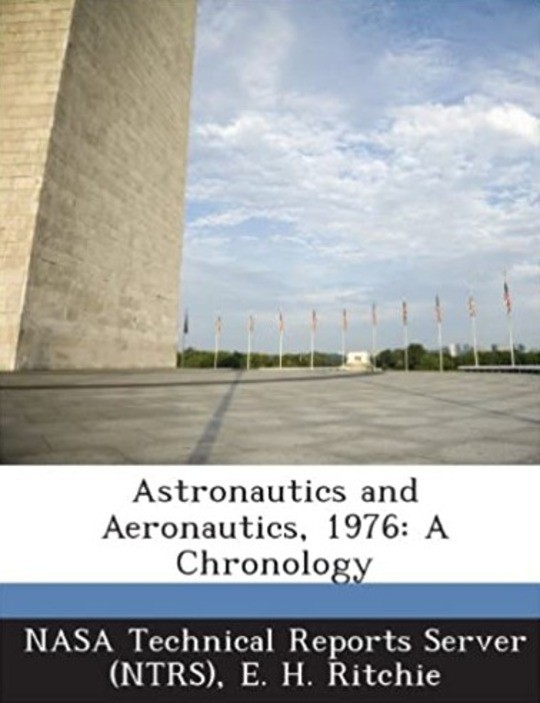 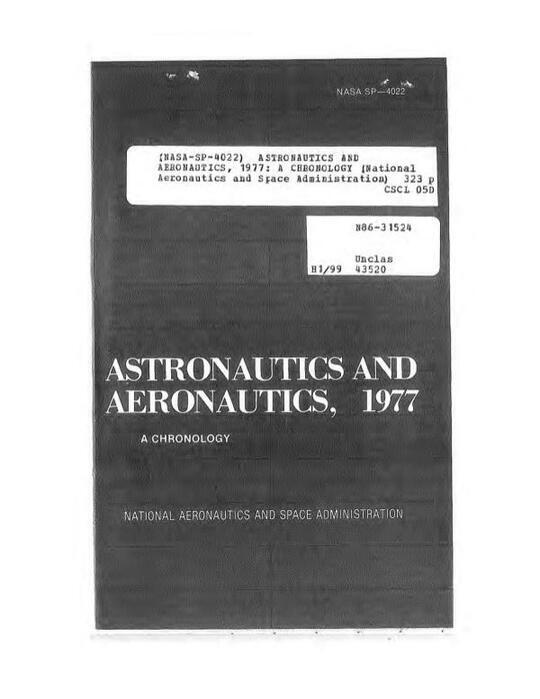