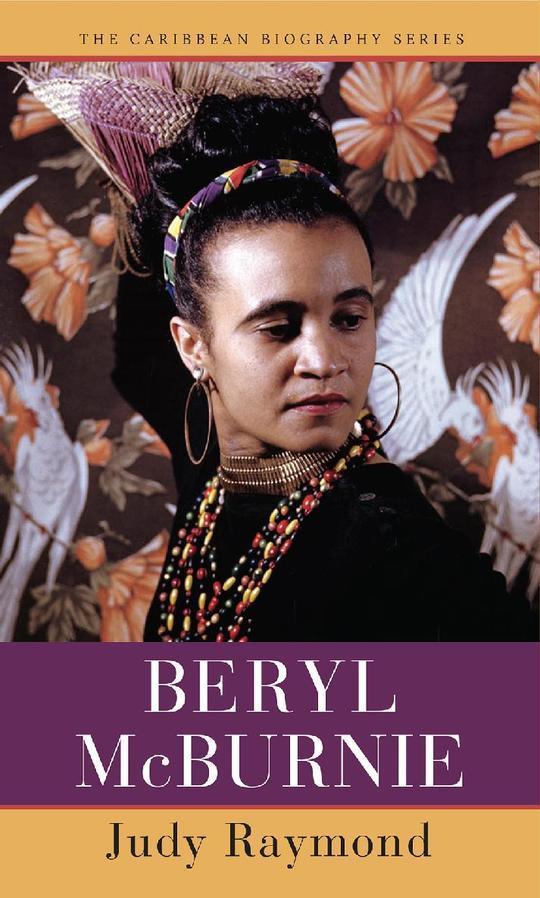 By Judy Raymond
US$ 25.00
Buy eBook NowGift eBook
The publisher has enabled DRM protection, which means that you need to use the BookFusion iOS, Android or Web app to read this eBook. This eBook cannot be used outside of the BookFusion platform.
DescriptionTable of ContentsReviews
Book Description

Determined, imperious, flighty, charming, Beryl McBurnie was born in Trinidad and went to New York in the early 1940s to study dance and drama. She also made a name for herself as a dancer and singer, Belle Rosette. But she turned her back on the bright lights to return to Trinidad. There she continued the work she had begun before World War II, researching and performing the dances of the Caribbean, especially those that drew on African traditions. She was part of an anticolonial movement that recognized the unique culture of the country and the region and eventually led Trinidad and Tobago to independence.

Artistically, McBurnie’s work influenced dancers throughout the region and beyond. She also devoted years to building the Little Carib Theatre. Intended as a home for folk dance, it also housed Derek Walcott’s Theatre Workshop and became a crucible for the performing arts.
This book portrays the woman, explores the influences that shaped McBurnie and those whom she influenced in turn, and tells of her struggle to realize a vision she nurtured for decades.

Judy Raymond is a writer and editor based in Trinidad. She works as a journalist and is the editor in chief of the Trinidad and Tobago Newsday. She is the author of Barbara Jardine: Goldsmith; Meiling: Fashion Designer and The Colour of Shadows: Images of Caribbean Slavery.