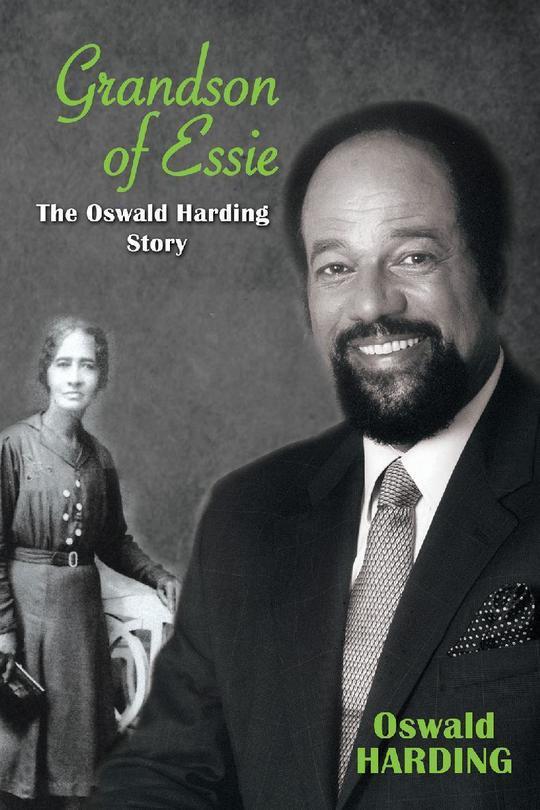 By Oswald Gaskell Harding
US$ 10.99
Buy eBook NowGift eBook
The publisher has enabled DRM protection, which means that you need to use the BookFusion iOS, Android or Web app to read this eBook. This eBook cannot be used outside of the BookFusion platform.
Tags
#nonfiction#politics#autobiography#jamaicanpolitics
DescriptionReviews
Book Description

Oswald (Ossie) Harding OJ, CD, QC, Phd. is well known to Jamaicans as a member of the Jamaica Labour Party, former Minister of Justice and Attorney General, and former president of the Senate. What may be less well known is that he was president for two non-consecutive tenures, and that his first period as a senator (1977–2002) was the longest
continuous tenure in the body’s history. Many readers will be aware that Harding is a patron of the arts and dedicated art collector. Fewer may know that on his retirement from politics he decided to study philosophy, and that he was awarded a doctorate (Phd) in that subject from the University of the West Indies, Mona campus; or that, above all else, he is a devoted husband and father, son and grandson – a family man.

As Henry Lowe notes in his foreword, it is from this book that “the real Ossie Harding” emerges; and its pages are “loaded with interesting and informative anecdotes” which identify its author as “a rich resource of culture and history”. Ossie Harding, in short, is a fascinating person, as his disarmingly honest, humorous, and very readable autobiography demonstrates. 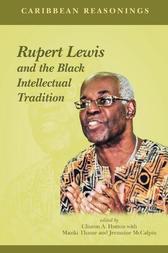 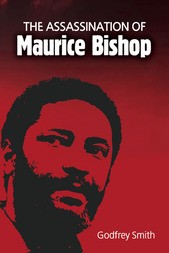 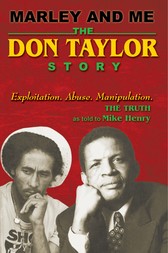 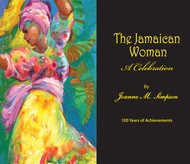 $19.99
The Jamaican Woman: A Celebration
By Joanne M. Simpson 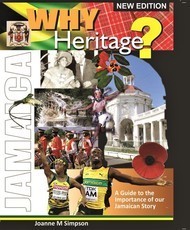