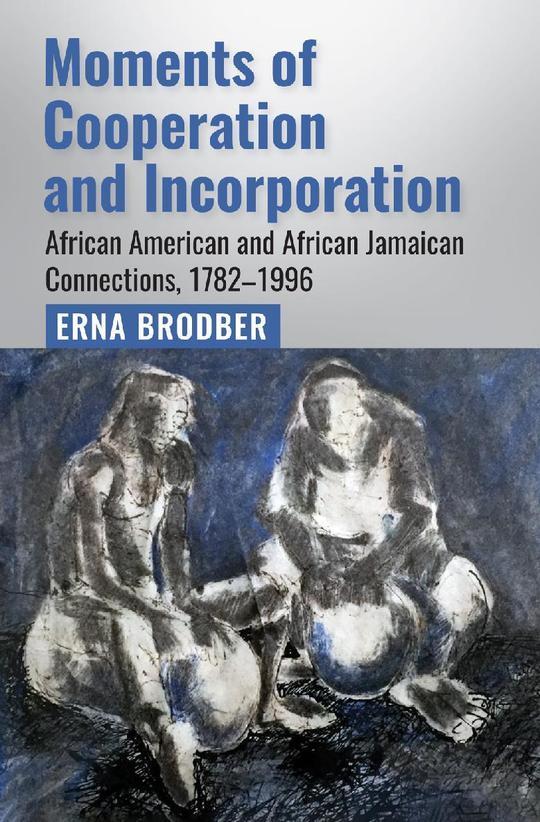 Moments of Cooperation and Incorporation

By Erna Brodber
US$ 39.99
Buy eBook NowGift eBook
The publisher has enabled DRM protection, which means that you need to use the BookFusion iOS, Android or Web app to read this eBook. This eBook cannot be used outside of the BookFusion platform.
DescriptionTable of ContentsReviews
Book Description

"Moments of Cooperation and Incorporation is a set of six essays showcasing moments between 1782 and 1996 when the Jamaican and American people of the African diaspora have cooperated with each other in the socio-geographic spaces of each. For both groups, this was a period defined by slavery, resistance, struggles for freedom, decolonization and civil rights. Brodber's work relates the long connections between black Jamaicans and blacks in the United States from the late eighteenth century well into the twentieth century and aims to foster understanding and self-respect among these people brought without their permission to the Americas"--Book cover. 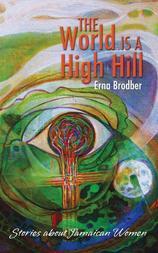 $9.99
The World Is a High Hill: Stories About Jamaican Women
By Erna Brodber 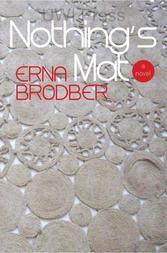