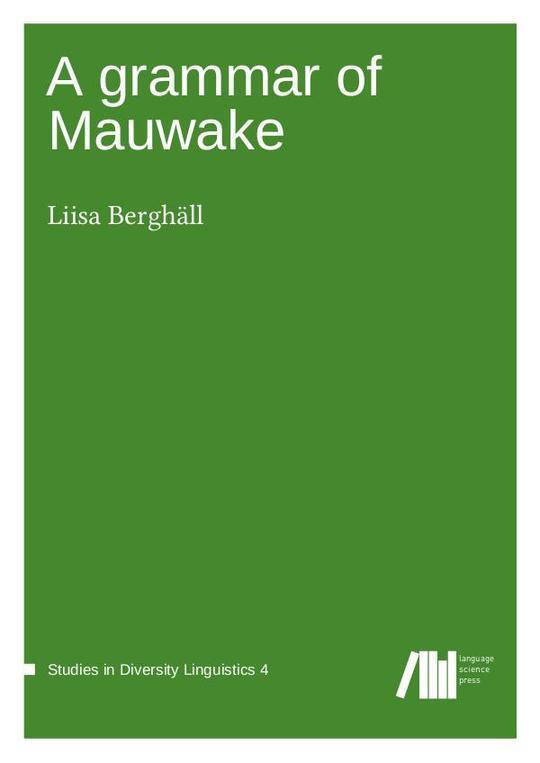 By Liisa Berghäll
Free
Read Now
The publisher has enabled DRM protection, which means that you need to use the BookFusion iOS, Android or Web app to read this eBook. This eBook cannot be used outside of the BookFusion platform.
DescriptionTable of ContentsReviewsComments
Book Description

This grammar provides a synchronic grammatical description of Mauwake, a Papuan Trans-New Guinea (TNG) language of about 2000 speakers on the north coast of the Madang Province in Papua New Guinea. It is the first book-length treatment of the Mauwake language and the only published grammar of the Kumil subgroup to date. Relying on other existing published and unpublished grammars, the author shows how the language is similar to, or different from, related TNG languages especially in the Madang province. The grammar gives a brief introduction to the Mauwake people, their environment and their culture. Although the book mainly covers morphology and syntax, it also includes ashort treatment of the phonological system and the orthography. The description of the grammatical units proceeds from the words/morphology to the phrases, clauses, sentence types and clause combinations. The chapter on functional domains is the only one where the organization is based on meaning/function rather than structure. The longest chapter in the book is on morphology, with verbs taking the central stage. The final chapter deals with the pragmatic functions theme, topic and focus. 13 texts by native speakers, mostly recorded and transcribed but some originally written, are included in the Appendix with morpheme-by-morpheme glosses and a free translation. The theoretical approach used is that of Basic Linguistic Theory. Language typologists and professional Papuanist linguists are naturally one target audience for the grammar. But also two other possible, and important, audiences influenced especially the style the writing: well educated Mauwake speakers interested in their language, and those other Papua New Guineans who have some basic training in linguistics and are keen to explore their own languages. 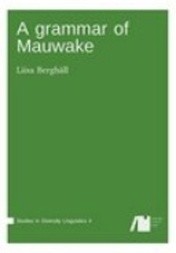