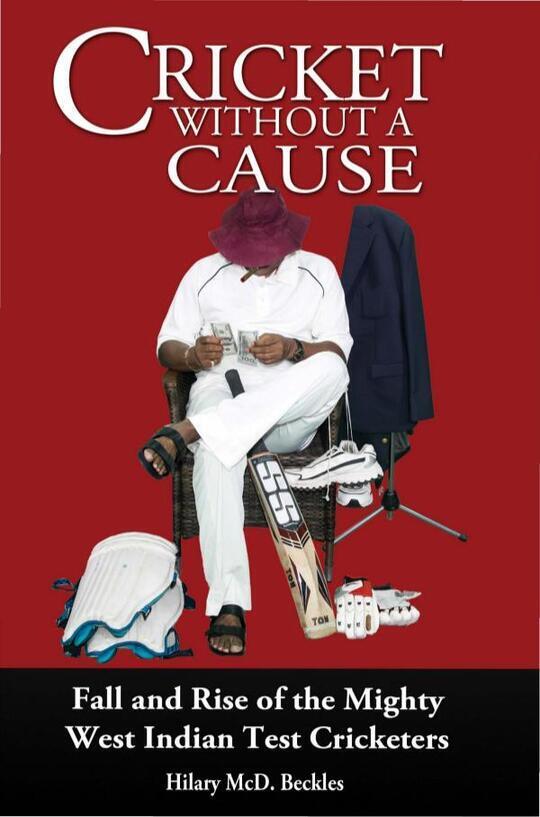 Cricket without a Cause

The record of Windies international cricket performance is extraordinary. No other nation has dominated all three formats of international cricket – Test, ODIs and T20. Test teams in the last quarter of the 20th century seemed invincible. All competitors were humbled, humiliated and put to the sword.

Then it all fell apart. At the turn of the 21st century, Windies were knocked from the pinnacle of Test and thrown to the basement.

The collapse from ‘awesome to awful’ is considered a mystery in the annals of modern sport and popular performance culture. Public and academic discourses rage in the West Indies and everywhere the game is played and followed. There is rage as experts seek reasons for the ruin. In this monograph, Professor Hilary Beckles, cricketer, university academic and former West Indies Cricket Board director, turns another page. He measures the temperature of inflamed Caribbean emotions and assesses the turbulence caused by new global policy promotions. The passages of pundits are assembled along with the research of experts to produce an interpretation that speaks as much to the mentality of administrators as it does to the economic priorities and politics of players. Outcomes on field of play are interfaced with incomes beyond the boundary. The result is a book that captures the crisis of West Indian post-Independence society and economy that has ruptured and sold the soul of the Windies game.

Beckles shows that only the Windies have been unable to field a Test team filled with its best players. The best available occupy the bottom of Test rankings. The best are lured by the bounty of franchise cricket as ‘cash before country’ became the new mantra. Test cricket, once the gold of the Windies brand, was devalued and diminished. The proud edifice to West Indian nationalism fell. But the rebuilding task has begun, Beckles argues. A new mentality in the academy is in the making. The return of the Windies is on the horizon. 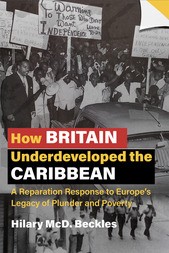 $45.00
How Britain Underdeveloped the Caribbean
By Hilary McD. Beckles 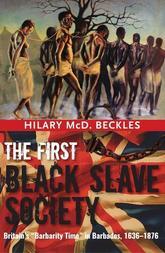 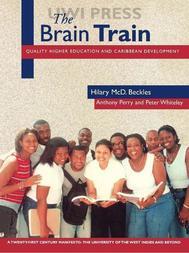