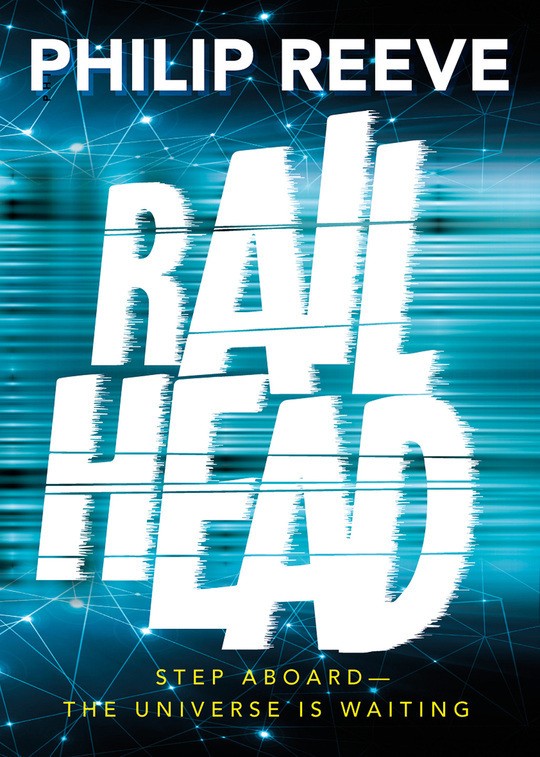 Shortlisted for the CILIP Carnegie Medal 2017! Step Aboard - the Universe is Waiting. The Great Network is a place of drones and androids, Hive Monks and Station Angels. The place of the thousand gates, where sentient trains criss-cross the galaxy in a heartbeat. It is also a place of great dangers - especially for someone who rides the rails and rides his luck the way Zen Starling does. Once Zen was just a petty thief, stealing to support his family and living by
his wits. Now everything has changed. Zen is still a thief - but it could be that the key to the whole universe rests on finding out what else he is . . .

$8.99
Oliver and the Seawigs
By Philip Reeve, Sarah McIntyre 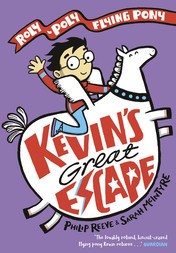 $8.99
Pugs of the Frozen North
By Philip Reeve, Sarah McIntyre