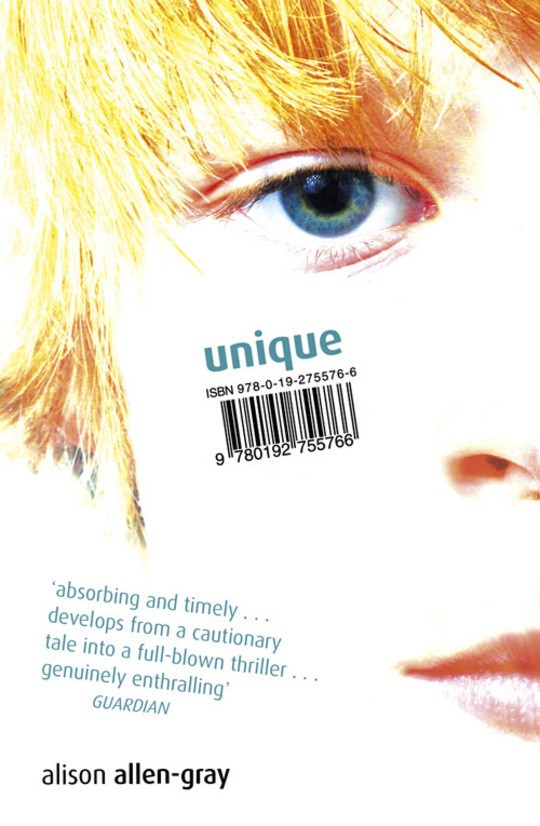 By Alison Allen-Gray
US$ 10.13
Buy eBook NowGift eBook
The publisher has enabled DRM protection, which means that you need to use the BookFusion iOS, Android or Web app to read this eBook. This eBook cannot be used outside of the BookFusion platform.
DescriptionTable of ContentsReviews
Book Description

Dominic has always been a disappointment to his ambitious father, but he has never understood why. Then he discovers that he had an older brother who died before he was born. Where his brother was a brilliant academic and scientist, Dominic prefers to 'waste' his time painting. His father cannot forgive him for it.

Dominic decides to try to find out about his brother, but he discovers more than he bargained for. Their father had Dominic's dead brother cloned, and Dominic is the result.

How can he live with this mind-blowing discovery? If the truth is ever made public, it could put people's lives in danger - including his own.