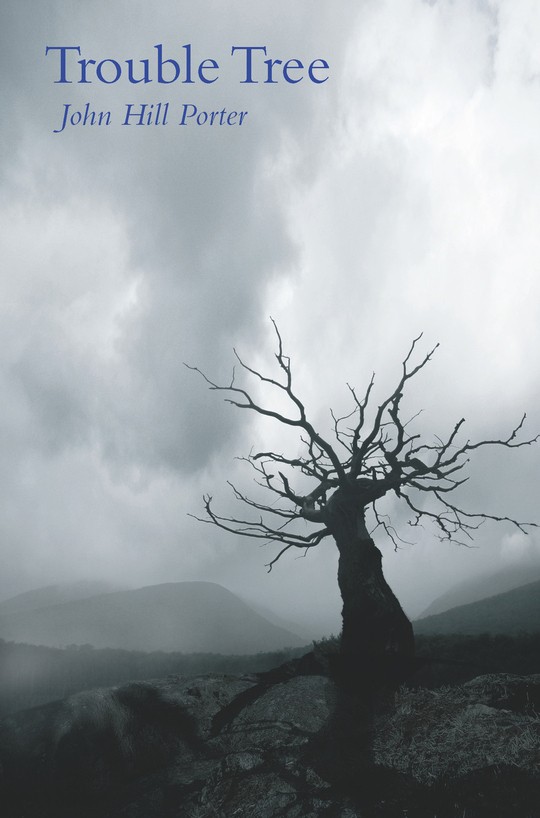 By J Hill Porter
US$ 12.25
Buy eBook NowGift eBook
The publisher has enabled DRM protection, which means that you need to use the BookFusion iOS, Android or Web app to read this eBook. This eBook cannot be used outside of the BookFusion platform.
DescriptionTable of ContentsReviewsComments
Book Description

Who shot Ben Cumberbatch in the head, and why? Who killed his father? Were the two murderous assaults connected? And how did Ben's Bajan uncle Clarence come to fall off a cliff? Was the fire that razed Glenville House caused by accident - or by arson? Would Ben ever recover his memory and work out why his harmless family was being slowly eliminated, one by one? At the time he was shot, Ben was a detective in the Arson Squad of the New York Police Department. But his investigations into a string of mysterious occurrences kept leading him back to his family's black and redleg origins in Barbados, where rape and slaughter had founded the Glenville fortunes. Along the way, Ben renewed childhood acquaintances, made new enemies, risked death and disaster, and rediscovered the love of his life.Please note that this is an eBook version of this title and can NOT be printed. For more information about eBooks, including how to download the software you’ll need, see our FAQs page.