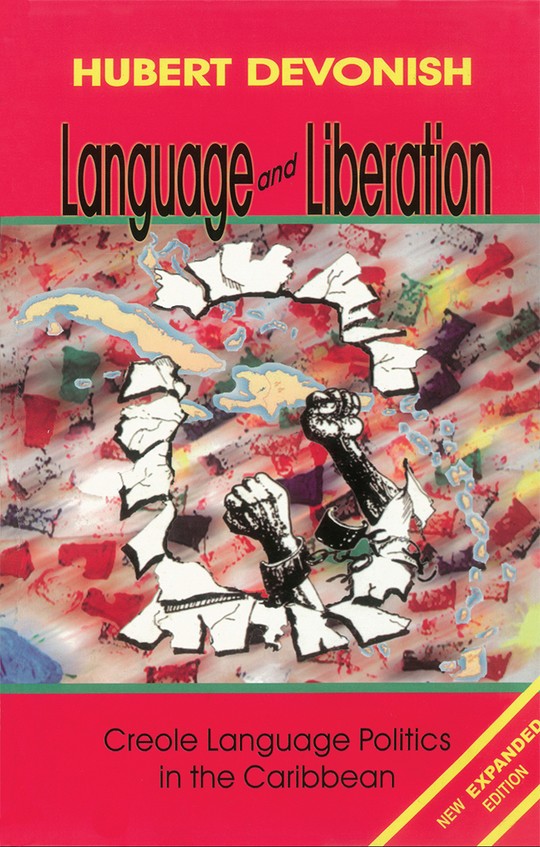 By Hubert Devonish
US$ 25.00
Buy eBook NowGift eBookRead Sample
The publisher has enabled DRM protection, which means that you need to use the BookFusion iOS, Android or Web app to read this eBook. This eBook cannot be used outside of the BookFusion platform.
DescriptionTable of ContentsReviewsComments
Book Description

One of the original stated aims of Language and Liberation was to explain the language question to those involved in the fight to free the population of the Creole speaking Caribbean from extemal political and economic control. The other was to provide a historical, political and socioeconomic context within which supposedly value-free official language policies and practices could be understood. Both these aims remain relevant twenty years later. The context within which official language policy operates has however become more complex both internationally and within the Caribbean. The new chapter, "The Historical Present", written specially for this updated edition addresses this.