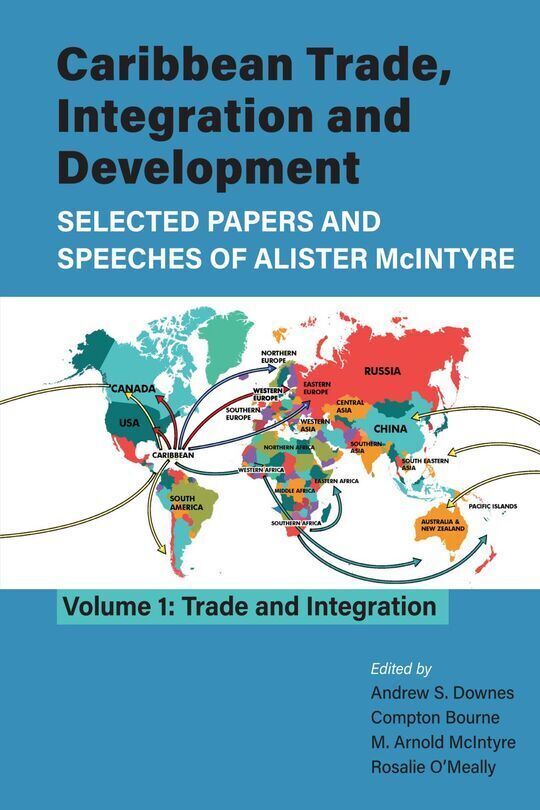 By Andrew S. Downes, Compton Bourne, M. Arnold McIntyre and Rosalie O’Meally
US$ 45.00
Buy eBook NowGift eBook
The publisher has enabled DRM protection, which means that you need to use the BookFusion iOS, Android or Web app to read this eBook. This eBook cannot be used outside of the BookFusion platform.
DescriptionTable of ContentsReviews
Book Description

"The papers in these volumes inevitably chart thecourse of Sir Alister's professional life and . . . I marvel at the prodigiousoutput of his intellectual journey." -Sir Shridath Ramphal, former Chancellorof the University of the West Indies, Common wealth Secretary General, Chairmanof the West Indian Commission and Director-General of the Caribbean RegionalNegotiating Machinery. "Sir Alister held an unswerving belief that the onlyworkable pathway for the survival of the small countries of the Caribbean wasthrough a strategy of regional integration that would combine the synergies ofthe individual countries of the region into a collective whole." "He was quite insistent aboutyouth participation and either devised or supported various initiatives toencourage a younger generation of scholars to participate directly in theregional integration project." "He held numerousconsultations, commissioned a number of technical studies from universityscholars, the private sector and governmental institutions and developedstructured negotiating positions (through his blue and red negotiating books)to enable the region to speak with one voice and hold a common position in theinternational community." -Dr. Shelton Nicholls, Senior Advisor tothe President, Caribbean Development Bank. 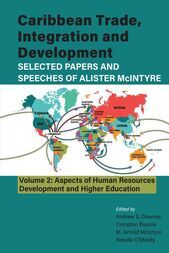 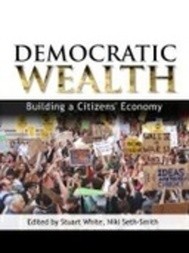 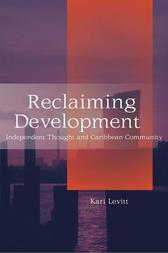 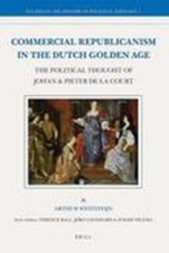 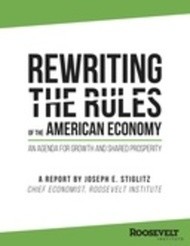 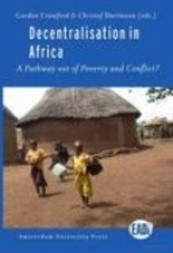 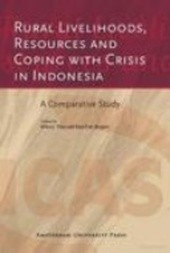 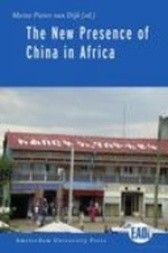 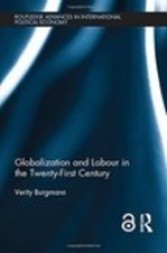 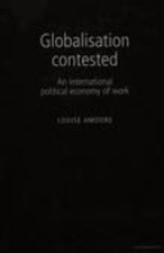