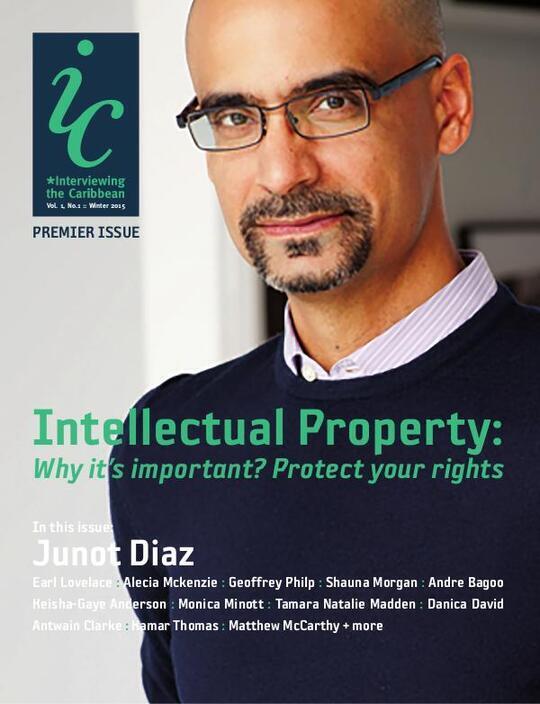 By Opal Palmer Adisa
US$ 20.00
Buy eBook NowGift eBook
The publisher has enabled DRM protection, which means that you need to use the BookFusion iOS, Android or Web app to read this eBook. This eBook cannot be used outside of the BookFusion platform.
DescriptionTable of ContentsReviewsComments
Book Description

Create and share. Create and disseminate. The desire to share my work with the world was my initial impetus, it still is, and I would argue that most writers and artists have a similar attitude/perspective. While, I suspect, many accept as gospel, the romantic, but erroneous myth of “the starving artist,” and there-fore are willing to give away their work, there is another sense that the work is valuable and should be regarded as such.

The realization that sharing one’s creation with the world, and receiving compensation and acknowledgement are not diametrically in opposition has gained credence. Create and own! Create and profit could very well be the new motto that has currency. Regardless of the philosophical approach, and range between these poles, a writer and an artist work is ultimately the defining foundation of every culture. When we discuss and assess cultures, at the center of the foundational development are the works of the artisans, the wisdom of the writers, the architecture of the artists.

A noun, Intellectual Property is defined as “a work or invention that is the result of creativity, such as a manuscript or a design, to which one has rights and for which one may apply for a patent, copyright, trademark, ect.” In this inaugural issue of interviewing the Caribbean (IC) I wanted to address this issue and bring it to the forefront. While most of us know that many of our musical artists in the region have been exploited, and have neither been credited or financially compensated for their music, I suspect there is less attention to writers and other artists throughout the region. Also, perhaps because of our communal and community base sensibilities, we tend not to place value or emphasis on our ideas.

I experienced this first hand, when someone very new to the editing world, advertised a call that was almost verbatium to a call for an anthology I had put out two years prior. When I emailed this editor, and said her call sounds like intellectual infringement, she promptly replied that my project did not get off the ground and was therefore dead, and as such I had no claim. When I pushed, she accused me of being angry, and having failed. When I said if she continued, I would sue, she said I was getting ready for a fight I could not win, and was wanting to stir trouble. She seemed to have no idea about Intellectual Property nor did she appear to care. Allegedly an editor who publishes the works of poets, writers and artists? I was dumbfounded, but wanted to educate her. Since my project was well documented, ongoing, with internet links, and I knew said editor had no expertise in this particular area, I decided to place my energies elsewhere.

Hence, this inaugural issue, is an invitation to get us talking about, examining and exploring intellectual property, what it means to us as individual writers and artists, and what it means to us collectively, for your society. Although not all the pieces in this issue address IP, gathered here are some of the best seasoned as well as emerging creators who are all invested in their intellectual property, and are willing to share it with you, in the hope that their work will be respected and honored and appropriately compensated.

I am truly grateful to all the contributors, and to my cohorts, Karen James Cody and Steve Jones, who have agreed to join me in this venture. We at IC thank you for loaning us your work and allowing us to share it. Spread the word to your friends and network. Together let us disseminate widely the creators of this region. 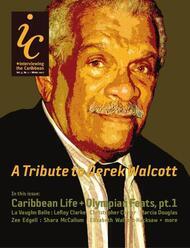